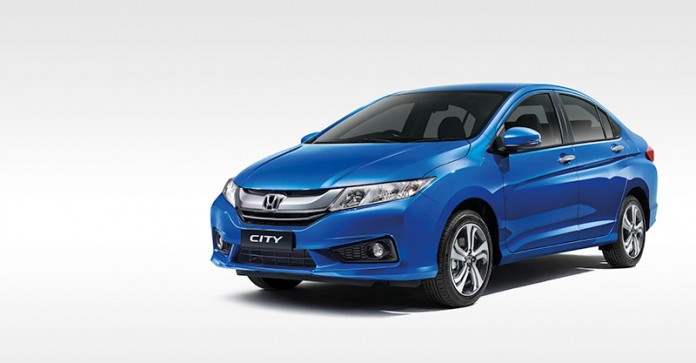 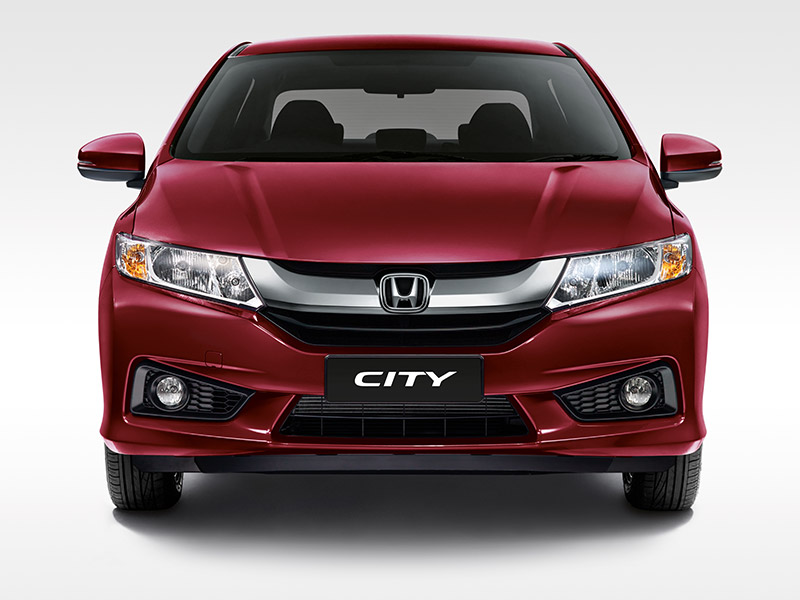 According to the firm, the new shade of red paint will replace the City’s well-known ‘hero’ colour of Brilliant Sporty Blue Metallic. HMMSB further stated that the move was initiated following a very thorough market research where results indicated that a many of its customers chose red as their preferred new colour for the model. 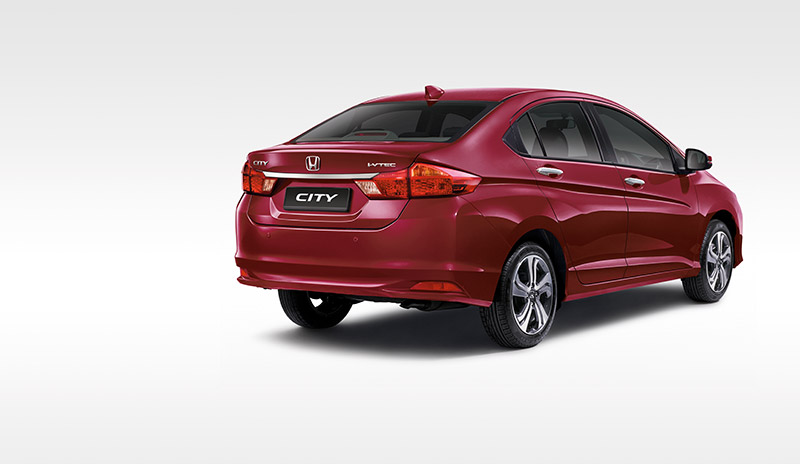 New paint scheme aside, things remain the same with the popular B-segment sedan model, which contributed 41% of HMMSB’s total sales figure in the first half of 2015. Since it was launch in March last year, HMMSB has sold a total of 55,587 units of the fourth generation City as of 17 August 2015.

Furthermore, HMMSB also stated its target to sell 300 units of the City in Dark Ruby Red Pearl monthly, with the firm stating its high optimism towards thenew colour option’s acceptance amongst Malaysian buyers. 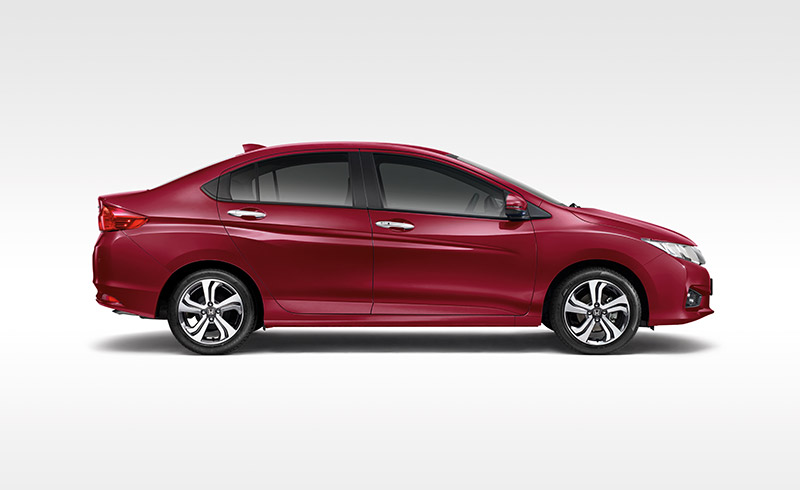