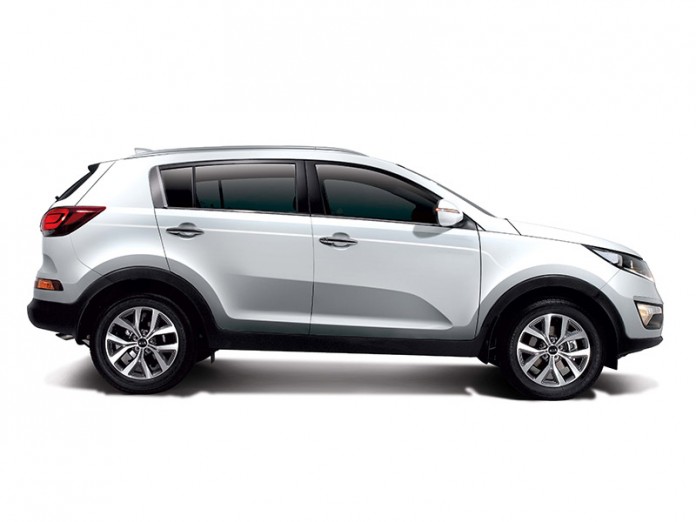 NAZA Kia Malaysia has expanded its line up for the Malaysian market recently after announcing the introduction of a new variant of the Korean brand’s Sportage crossover SUV, the Sportage 2WD.Joining alongside the 4WD-equipped variant, the new Sportage 2WD comes with an attractive on-the-road price tag of RM118,888 – nearly RM19,000 less than the Sportage 4WD variant. It shares the same 2.0-litre Nu MPI four-cylinder petrol engine as found in its 4WD-equipped sibling, as well as the six-speed automatic transmission, but it now adopts a more conventional front-wheel-drive layout instead. 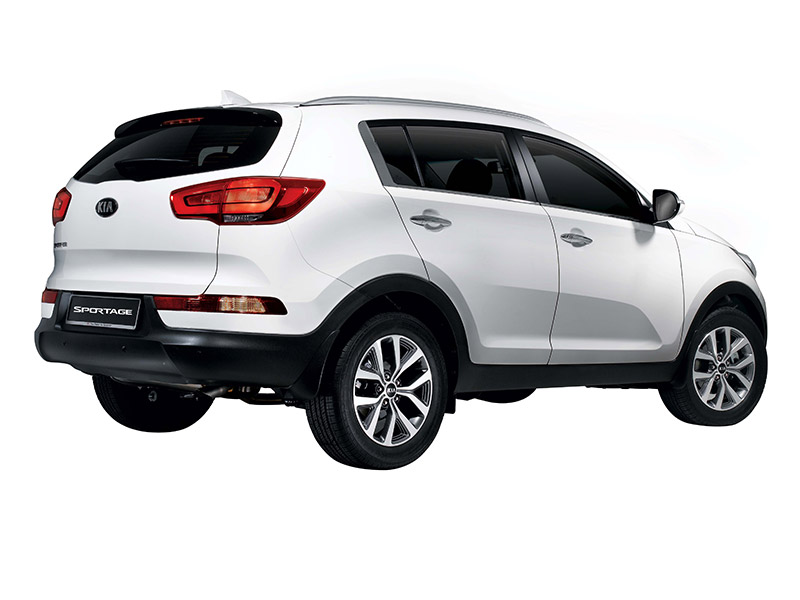 Despite losing out on a few features from its premium 4WD variant, the new entry-level variant still boasts an extensive features list on board. Highlights include a seven-speaker infinity audio system paired with a 4.3-inch touchscreen infotainment unit, automatic headlights with reverse camera and keyless entry plus engine push-start button. 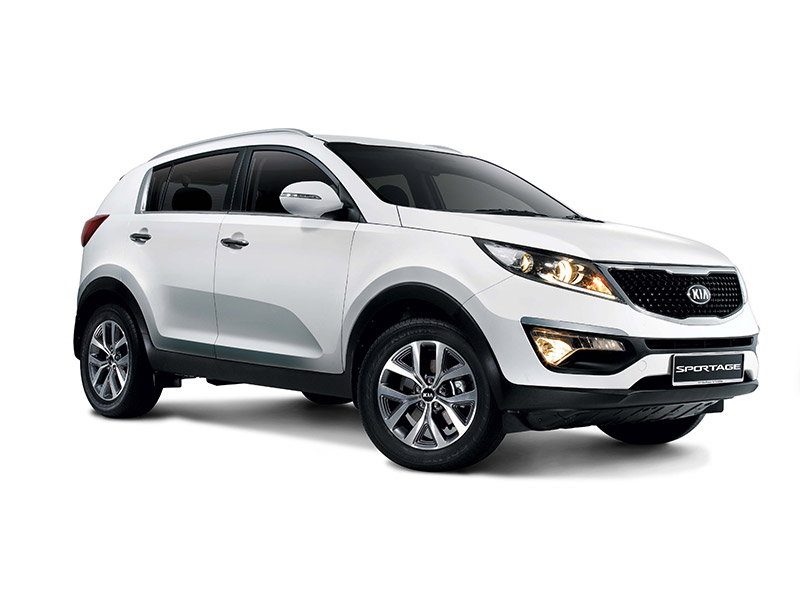