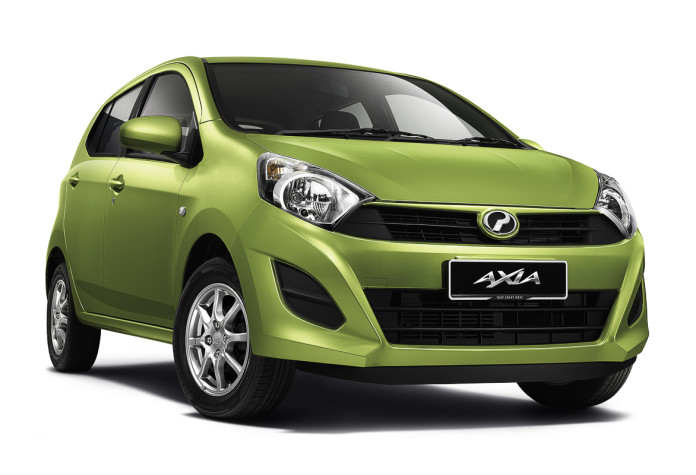 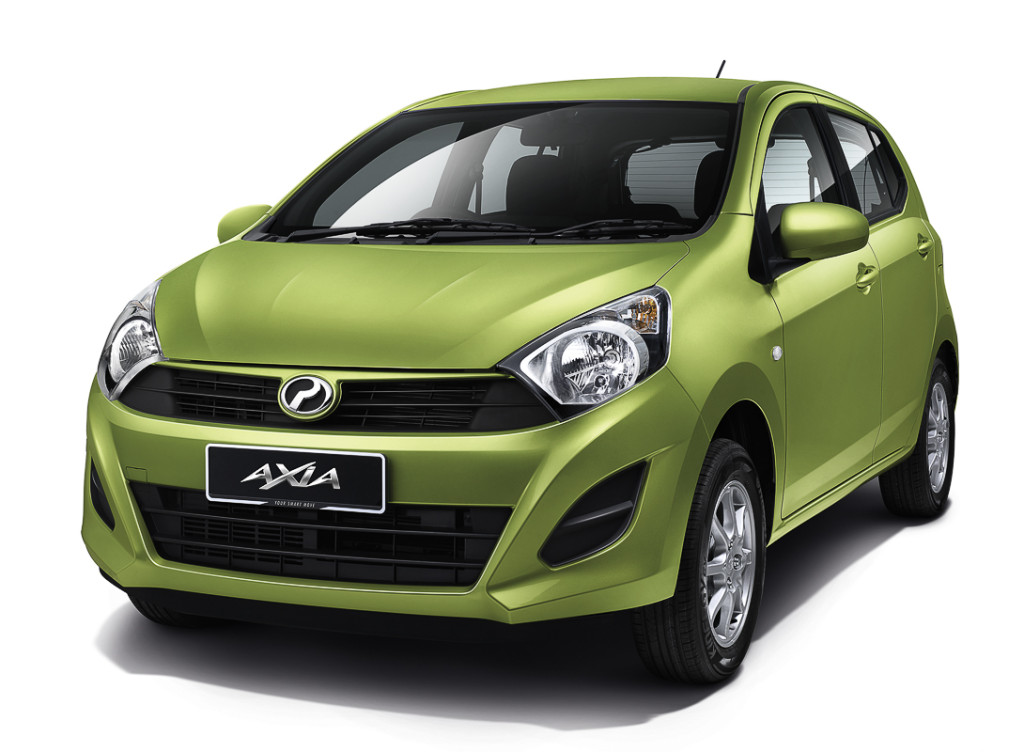 Second national carmaker Perodua announced that starting 2016 onwards, anti-lock brakes or ABS will be primed as a standard feature in the Perodua Axia G model. As a result, the Axia G will see a slight price increase of RM1,500.

Previously, ABS was exclusively primed in the Axia SE and Axia Advance variants. Peordua Axia G models booked from December 11th onwards will benefit with this upgrade, albeit with the slightly higher price tag.

For those who booked the Axia G prior to this date, worry not as Perodua has prepared an incentive. Perodua CEO Datuk Aminar Rashid Salleh states, “For our customers who have booked their Axia G between 1st October and 10th December but have yet to receive their vehicle; Perodua will offer a RM500 Perodua voucher as a token.”

Launched in 2014 to replace the Viva, the Axia has since become one of the most affordable cars currently on sale in Malaysia as prices start from as low as RM24,437.16.

Though this is good news, there is no word as to whether the entry-level variant, the Axia E, gains with similar upgrades, suggesting that Perodua will continue offering said base model variant without ABS. And we also reckon Perodua’s other entry-level models, the MyVi G and Alza S, will also remain on sale without ABS as well.