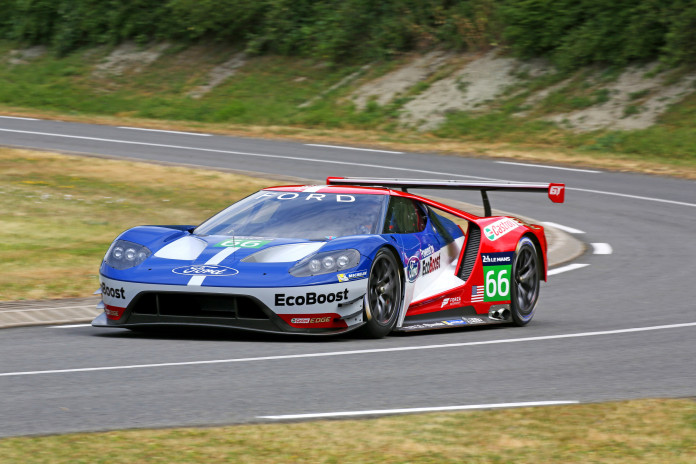 The mighty American blue oval brand looks set and ready to race into 2016, literally. The recently released a short video detailing its Ford GT LM GTE Pro race car hitting the tracks for tests ahead of the impending endurance racing calendar of 2016. 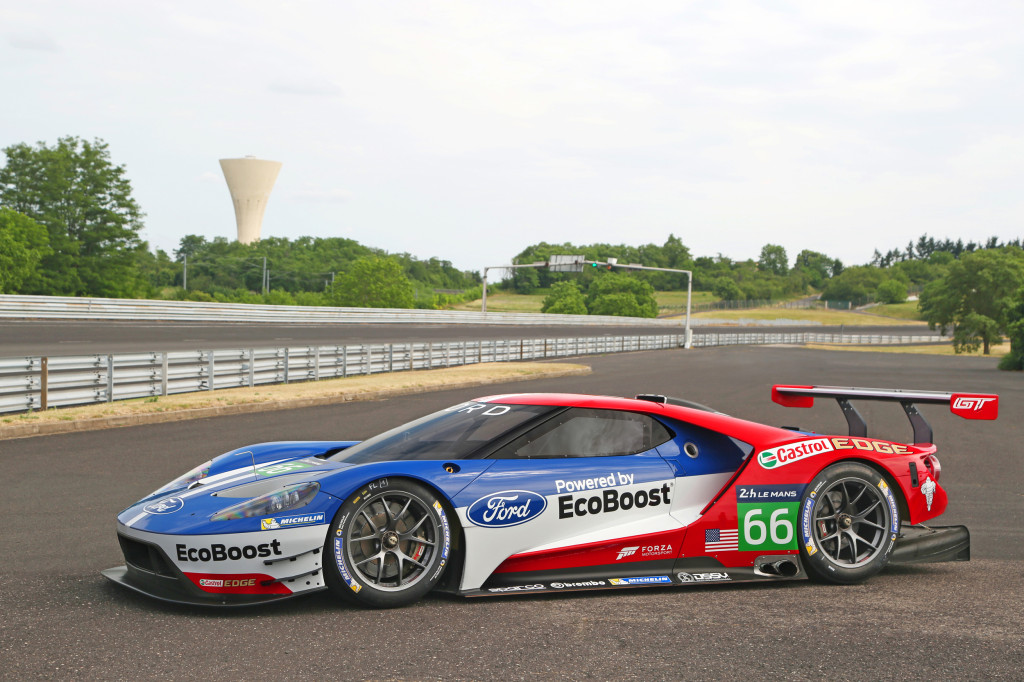 So, before the EcoBoost-powered 2017 Ford GT hits the road, it will be racing on track first starting with the infamous 24 Hours of Daytona enduro this month with the Chip Ganassi Racing Team. The supercar will later compete in both the IMSA SportsCar Championship and FIA World Endurance Championship (WEC) series as well.

Revealed during last year’s Detroit Motor Show, the new Ford GT supercar is scheduled to hit the streets sometime in 2017. Replacing the previous Ford GT mid-engined supercar, this new iteration sports a radical design heavily inspired by its predecessor and the original Le Mans-winning Ford GT40. It will be powered by a twin-turbocharged EcoBoost V6 that reportedly develops over 600hp too. 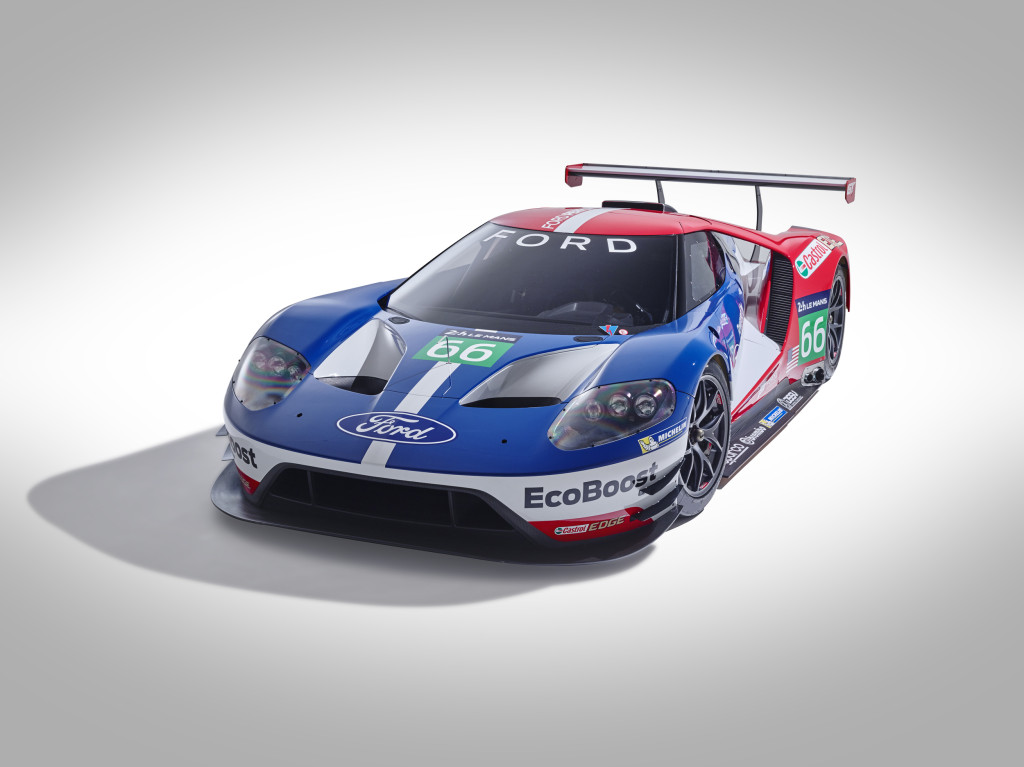 2017 does seem like a long way, but thankfully many will see the new Ford GT tear up the asphalt in racing first throughout 2016. Check out our extensive gallery below to see more of the 2017 Ford GT and its race-ready brethren.