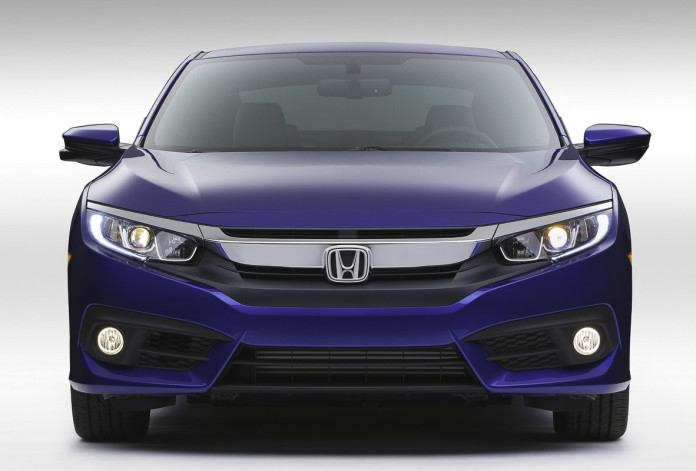 Images of a new and turbocharged engine from Honda leaks online. 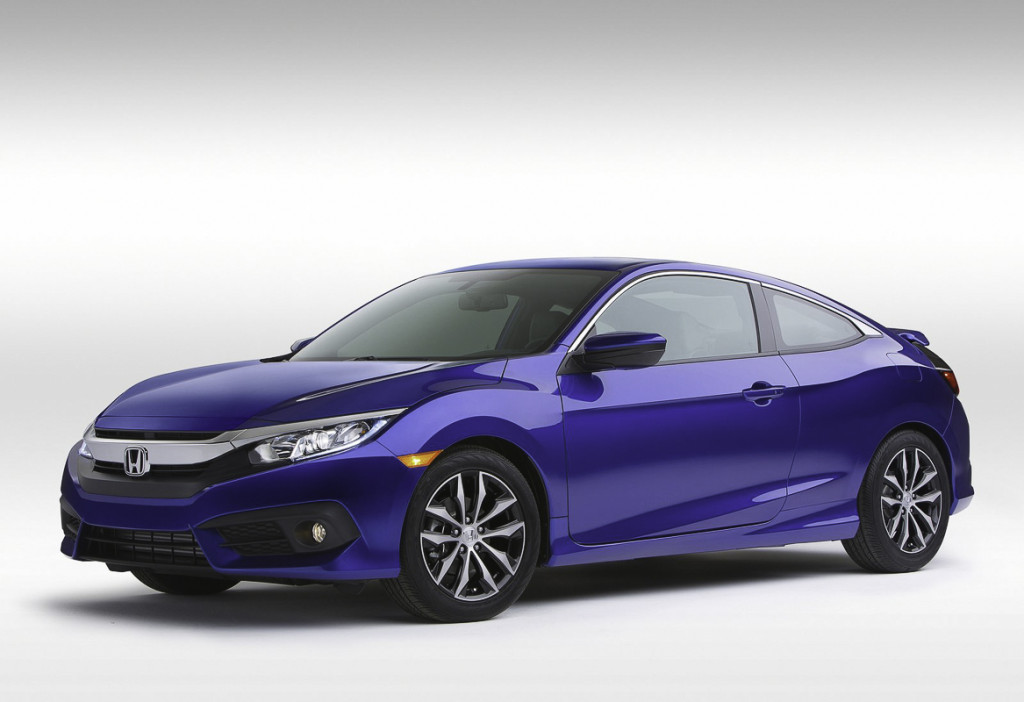 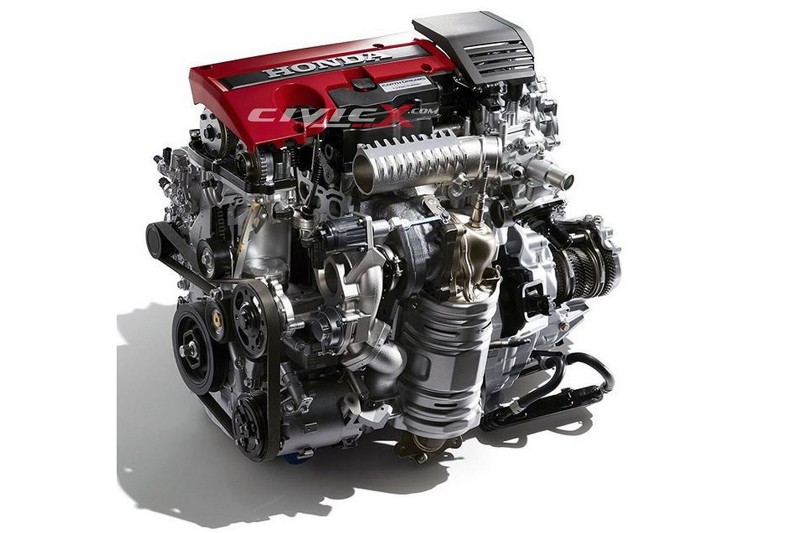 The image featured above indicates that this unit will likely benefit with an electric wastegate actuator and a built-in blow-off valve on the compressor housing. No horsepower figure is available, but we reckon this is perhaps one of the most powerful production turbocharged four-pots Honda has produced.

Reports further indicate that a detuned version will be made as well with 230hp when it goes to power the 2017 Honda Civic Si, and it will reportedly come exclusively with a six-speed manual. Honda will employ the same engine in the range-topping Civic Type-R version as well, where it will benefit with a higher state of tune for higher output figures.

Though the upcoming US-spec 2017 Honda Civic Si will likely arrive anytime between late fall of 2016 and early spring of 2017, its hotter ‘Type-R’ off-shoot will debut slightly later in either spring or summer of 2017.