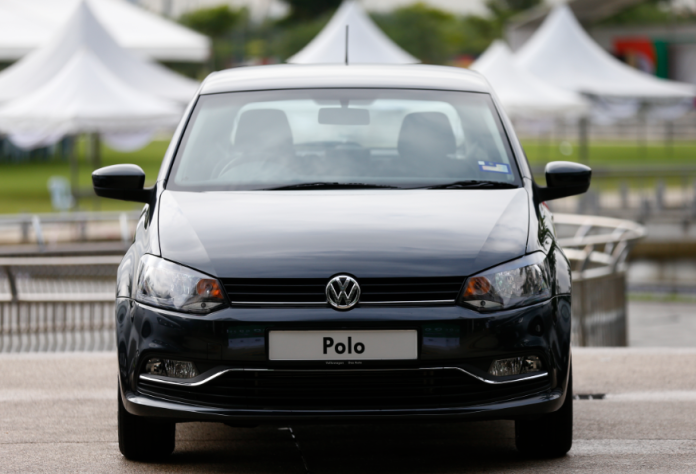 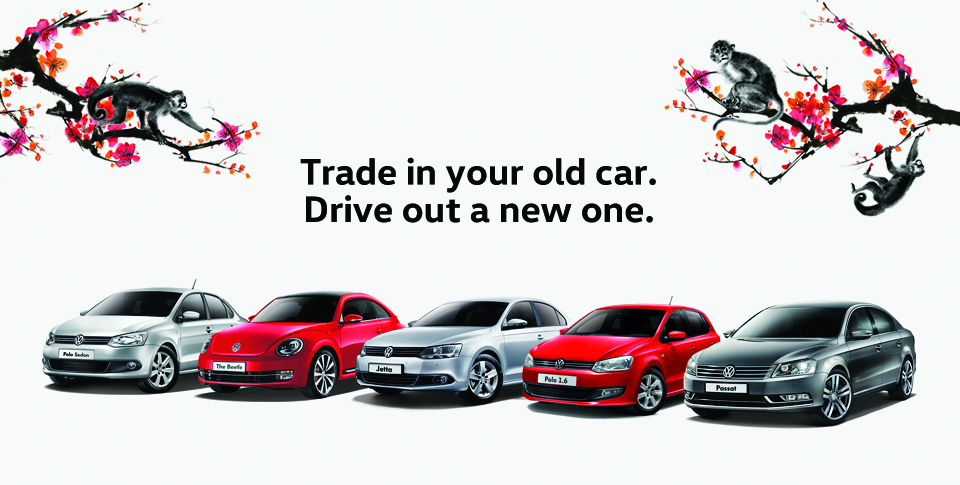 Volskwagen Malaysia has kick-started its 2016 by initiating a special Overtrade Program campaign. Throughout the whole month of January, Volkswagen will offer special trade-in deals where buyers can trade in their cars in exchange for considerable rebates off their next Volkswagen vehicle.

This festive promotion was launched in light of the upcoming Chinese New Year celebrations, and will last only until January 31. Volkswagen Malaysia will allow all vehicles, regardless of model and brand, with the chance of an overtrade deal.

Cars will however be subject to prior inspection by authorized Volkswagen dealers who will make the final decision in accepting the overtrade vehicle. To qualify for this programme, all vehicle registrations must be completed within the promotion period. 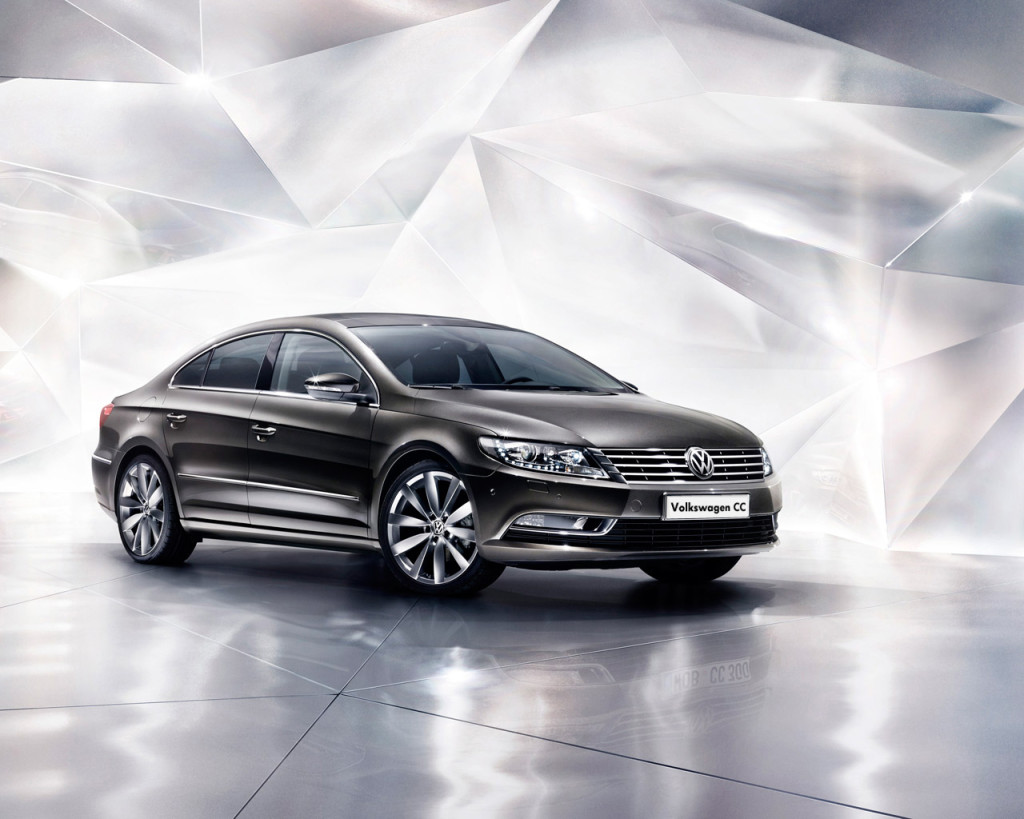 Here’s a list of VW vehicles and their respective overtrade deals buyers can potentially earn:

More information as well as campaign terms and conditions can be obtained by visiting any authorised Volkswagen dealerships nationwide or alternatively via volkswagen.com.my.