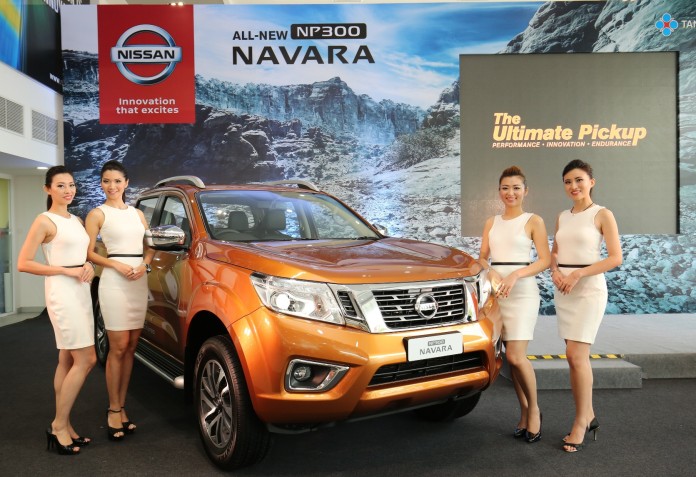 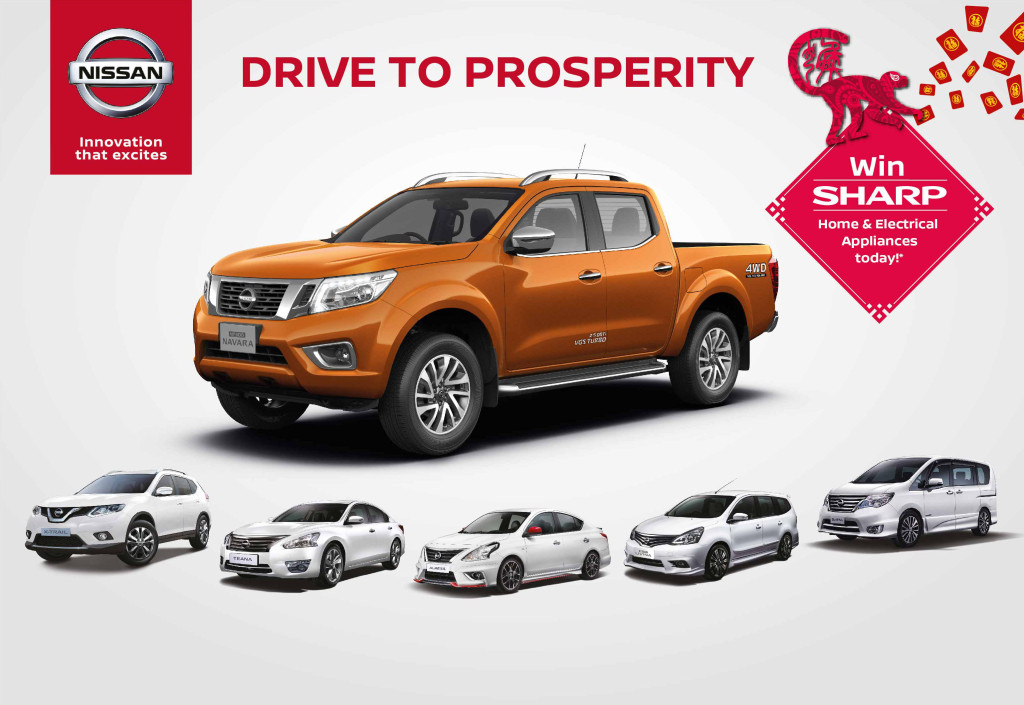 Malaysian Nissan cars assemblers and distributors Edaran Tan Chong Motor (ETCM) has kicked off its latest sales campaign in light of the upcoming Chinese New Year festivities. Called the Nissan ‘Drive To Prosperity’ Chinese New Year campaign, it will run throughout the month January to reward customers with scores of prizes.

During this campaign, customers who purchase and register a Nissan car during the promotional campaign period to have the opportunity to participate and win prizes from campaign partners, SHARP-Roxy Sales & Service Company (M) Sdn Bhd (SRSSC). 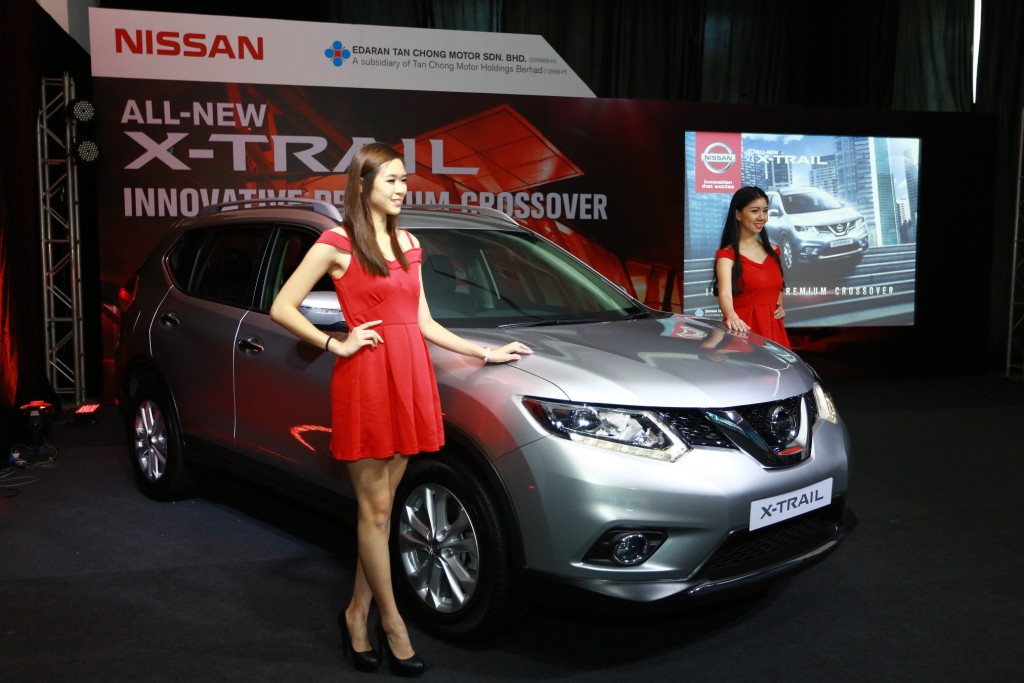 Besides that, the campaign will also reward 10 consolation prize winners with RM3,888 worth of SHARP home and electrical appliances as well. Furthermore, customers who book a Nissan during the campaign duration will each receive a RM200 SHARP voucher for the purchase of the SHARP Cloud SmartHome System as well. 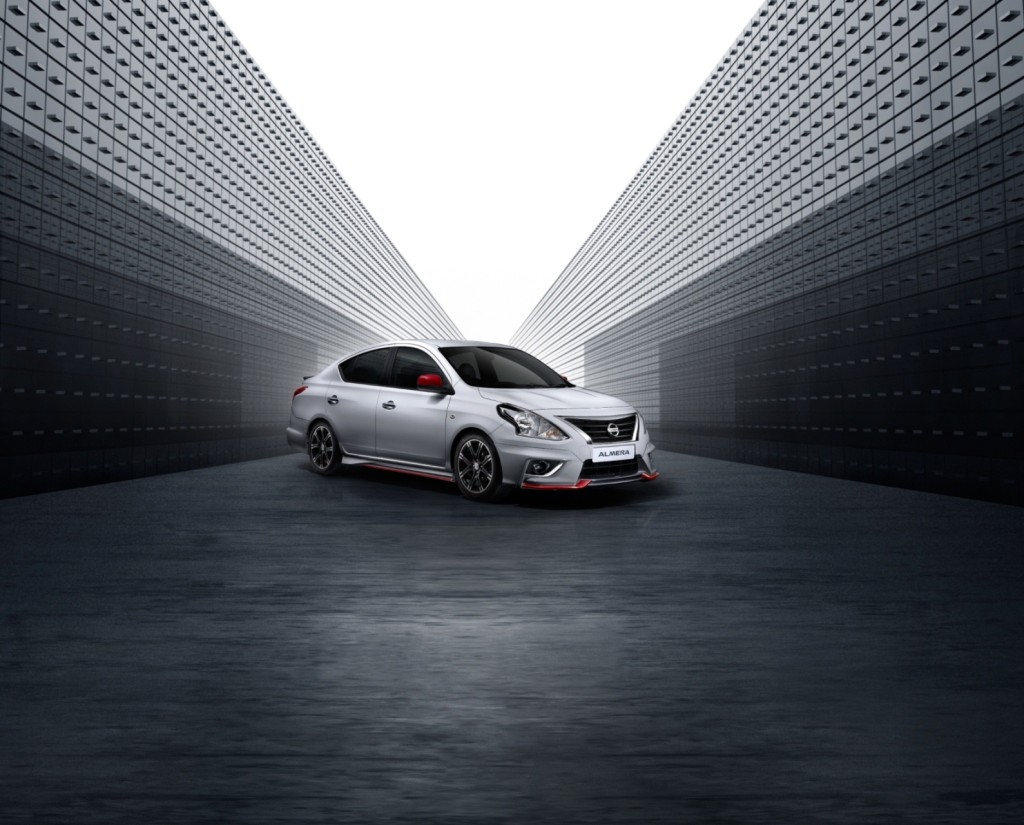 In an effort to boost this further, ETCM will also run the Nissan Test Drive Carnival at key ETCM branches nationwide. A line-up of Nissan models are available for test drive in carnival location, along with attractive Chinese New Year deals such as angpow rebates, special trade-in offers with attractive financing plans, as well as other special gifts.

The Nissan ‘Drive To Prosperity’ Chinese New Year campaign ends on January 31. More information about the campaign, as well as Test Drive Carnival locations can be obtained online by visiting nissan.com.my.