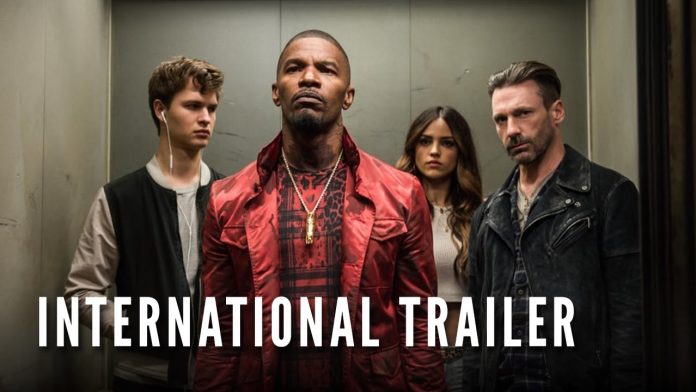 It’s very rare that true driver enthusiast movies actually do grace the silver screen. Movies like Bullitt, Vanishing Point and Gone in 60 Seconds (1974) were the select few where great emphasis was placed on realism when it came to the plot, cars and the driving physics. Their story lines may not have been nail-biting or edge of your seat stuff, but the action scenes, the screeching tyres, realistic collisions and spectacular explosions made them some of the all time best car movies.

These days thanks to CGI and over the top Hollywood gimmicks, most car movies lack the appeal of those from yesteryear. But every now and then, a true gem comes along worthy of being called “noteworthy” and one such movie is Baby Driver.

Slated for release towards the end of 2017, Baby Driver’s cast features some big time hollywood actors including Kevin Spacey and Jamie Foxx. The movie’s main protagonist is a young getaway driver, named Baby played by Ansel Elgort, who you may also know as the guy from the movie The Fault In Our Stars. Baby is part of a crew headed by Kevin Spacey, that go on carefully planned heists in the city.

Baby, despite his rather boyish demeanor, is a skilled driver of a Subaru Impreza WRX who is quite adept at handling high-speed getaways albeit the WRX’s driving dynamics did lend him a helping hand. Based on the trailer, and like a number of such movies, baby decides that after several missions, he no longer wants to be involved with this line of work. However, that is easier said than done as the team view him as a very valuable asset. Well, we aren’t going to ruin it for you, so take a look at the trailer and you be the judge.

But we think that the action sequences depicted in the trailer are pretty amazing and should make for one awesome movie when it is eventually released.