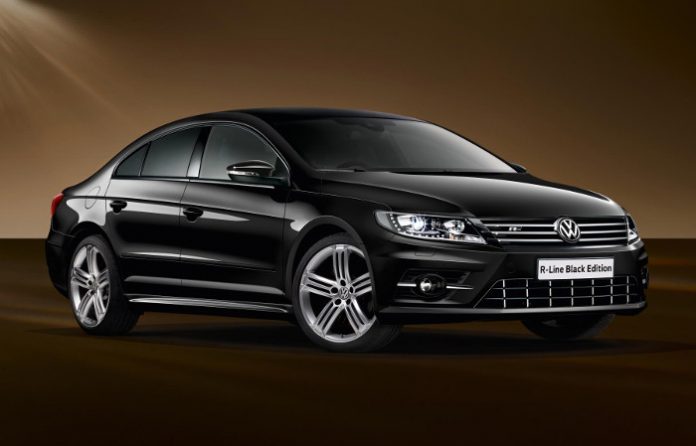 If you are one of those car buyers who considers unique number plates as an extension of your car’s personality and to a certain extent even your own, well this news should intrigue you. Jabatan Pengangkutan Jalan Malaysia (JPJ) has introduced vehicle registration numbers beginning with “VW” for cars registered in Wilayah Persekutuan. This would be good news for those considering a Volkswagen as their next purchase. Such a number plate would not only stand out and be considered unique, but could prove to be a valuable investment.

Unique number plates are a sought after item these days. Many a car buyer, superstitious or not, pay top dollar for vehicle registration numbers such as these. Even if you aren’t into that type of thing, a VW series number plate for your VW should fit very nicely.

As a mean to allure potential car buyers even further, Volkswagen have announced that they are still conducting their trade-in programme for the Jetta and Passat until the 31st of March 2017. The programme allows you to trade in your VW and purchase a new one at a lower cost than usual. Apart from that, the automaker is also offering a limited early bird discounts until the 31st of April for the all-new Tiguan which will be launched soon. The small and cheerful Polo is also being offered at RM69,888 for a limited time and so are a number of other VW models.

So, if you are in the market for a new VW and reside in KL, you should be in for a real treat because it will be sometime until such a unique sequence of alphabets come along again in the near future.