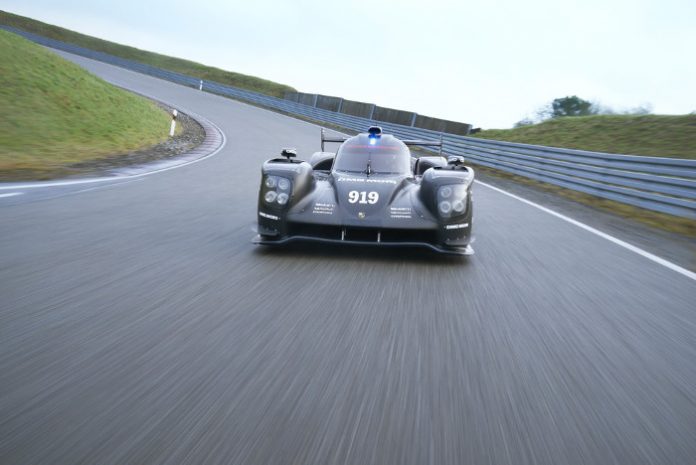 Porsche has announced its new driver line-up for the upcoming season of the 2017 FIA World Endurance Championship. After three years without change, the German automaker has decided to shake things up a bit for the 2017 Porsche LMP Team. Driving the No.1 Porsche 919 Hybrid are Neel Jani, Andre Lotterer and Nick Tandy.

Jani, is currently joint WEC champion and 2016 Le Mans winner. But he isn’t the only drive with winning experience, teammate Lotterer was the 2012 world champion with the Audi team, while Tandy was part of the winning Porsche team at Le Mans in 2015. 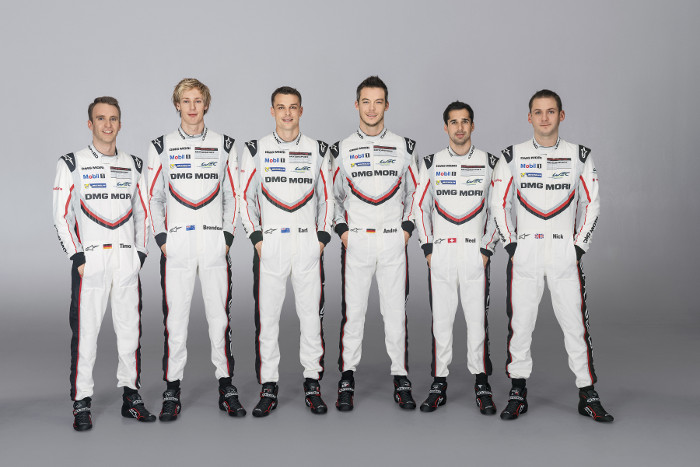 The driver line-up for the No.2 Porsche is made up of 2015 world champion Timo Bernhard and new Zealanders Earl Bamber and Brendon Hartley. In 2015, Bamber claimed joint victory with Tandy at Le Mans and in the same year Hartley partnered Bernhard to win the World Endurance title.

Porsche has some serious championship experience with both teams of drivers and will probably be a formidable foe for the upcoming season. The Stuttgart based team has just completed testing at the a number of circuits such as Valencia (Spain), Aragon(Spain), Vallelunga (Italy) and the Paul Ricard circuit in France. Look out for more news of the team soon.