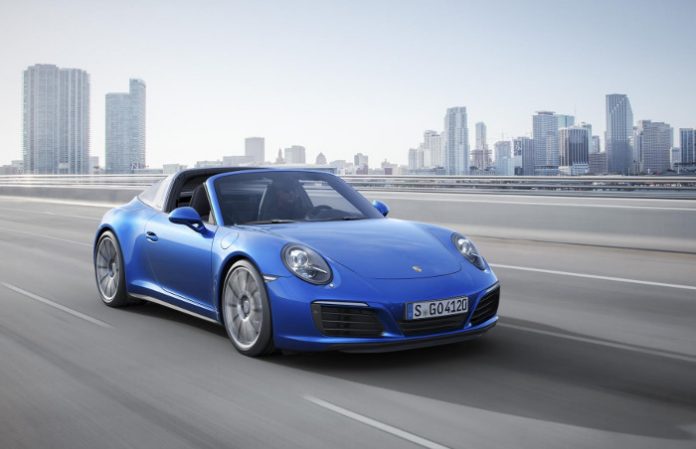 Porsche has had a good start to 2017, it has sold 60,000 vehicles worldwide so far this quarter. This is a 7% increase in sales compared to the same period last year and is considered the best quarter of the company’s history. China and Germany were the main markets that contributed to the increase in sales volume this year but the models that saw the most growth were the Panamera and Macan.

“Porsche has made a successful start with the new Panamera – this trend now needs to continue throughout the rest of the year”, said Detlev von Platen, Member of the Executive Board responsible for Sales and Marketing at Porsche AG. “Our attractive model range gives us an outstanding basis to achieve this”. Porsche presented no fewer than three new models at the Geneva Motor Show: the new Panamera Sport Turismo, the Panamera Turbo S E-Hybrid and the 911 GT3″.

In China alone, Porsche sold a total of 18,126 vehicles which exceeded last year’s figure by 10%. In Europe, the sportscar maker saw a 7% increase in sales which means it delivered 19,084 customers.
Porsche sold a total of 7,160 vehicles this quarter in Germany, a 19% increase compared to last year. The 911 range contributed to 1,600 sales and the Panamera bolstered the company’s sales even further.

The start to 2017 has been good for Porsche and if it continues the same momentum throughout the year, expect more record breaking sales figures to be posted in 2018.