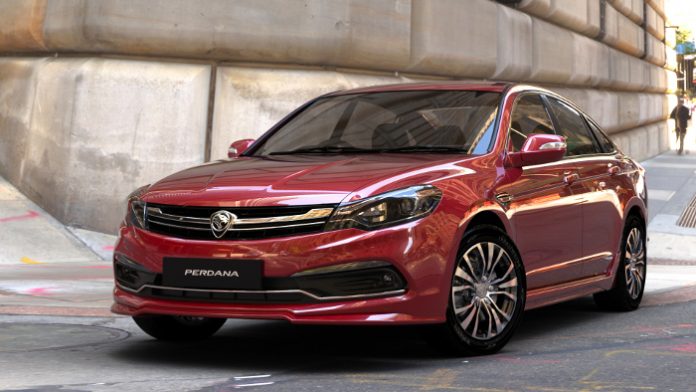 The Proton Perdana has won the Malaysian Good Design Mark award by the Malaysian Design Council (MDC). It was given to the Perdana for the Public Areas and Transportation Products category. The award was presented by YB Datuk Wira Dr Abu Bakar Mohamad Diah, Deputy Minister of Science, Technology & Innovation to PROTON Deputy Chief Executive Officer, YBhg Dato’ Radzaif Mohamed at the event in the Shah Alam Convention Centre.

The award is a design recognition proagmme by the Malaysian government under the MDC. The objective is to recognize local industries that excel at providing quality and innovative products through research and development. The car was chosen for the award due to its overall design and capabilities which were developed and manufactured in Malaysia. 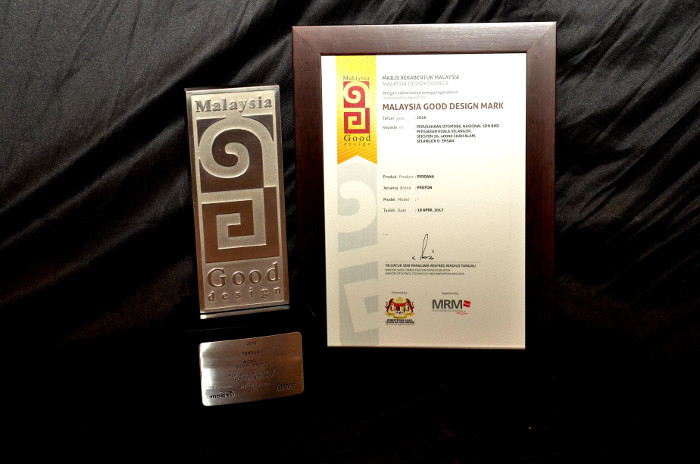 “We are encouraged to receive the recognition from the Malaysia Design Council for the Perdana. A great deal of effort has been put into developing the car and I dedicate this recognition to those talented men and women who had invested their “talent” into the Perdana project. Proton still has a lot of areas that it can improve on and this award will provide further impetus for Proton to work harder to provide better designed and engineered cars to its customers,” said Dato’ Ahmad Fuaad Kenali, Chief Executive Officer of Proton.

Based on the eighth generation Honda Accord, the Perdana which was launched on 14th June 2016 is Proton’s D-segment offering for the Malaysian market. It features the same powertrain and suspension setup as it’s Honda equivalent but has a redesigned exterior and interior.

This isn’t Proton’s first time winning such an award, the Satria Neo and Persona won similar awards by MDC in 2007 and the Iriz did the same in 2014. So, if you are interested to know more about Proton’s current offerings, visit the automaker’s website or your nearest showroom.