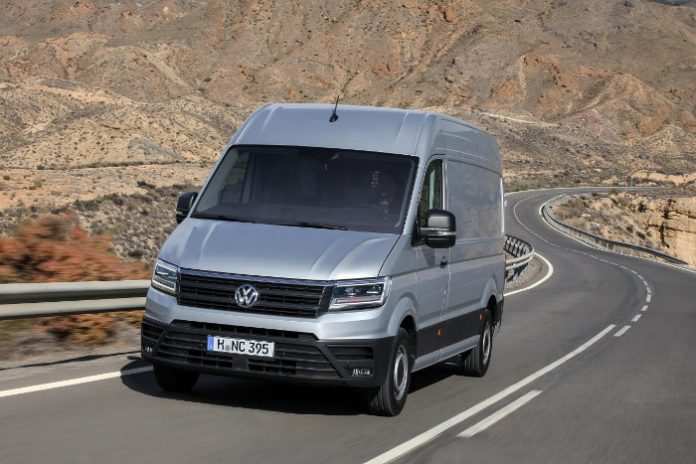 Unless you’ve been living under a rock these past few years, you would know about Volkswagen’s run-in with regulatory authorities in the US regarding its falsified claims of the CO2 emissions from its diesel powered vehicles.

The company fitted a clever cheat device that lowered performance and CO2 emissions when it detected that the vehicle was undergoing emission tests. Once the tests were offer, the system would revert to its original setting which allowed the engine to emit a much higher volume of exhaust gases than claimed to the authorities.

As such, the German automaker has seen the appointment of Larry D. Thomson as the Independent Compliance Monitor and Independent Compliance Auditor under the terms of Volkswagen’s plea agreement with the US Department of Justice (DOJ) and a separate Consent Decree with the DOJ on behalf of the U.S. Environmental Protection Agency, respectively.

Thompson’s role is to assess, oversee and monitor VW’s compliance in the US with the terms of its settlements for three years which includes measures to further improve the automaker’s compliance, reporting and monitoring mechanism as well as its ethics programme.

“Volkswagen welcomes the appointment of Larry D. Thompson to this new position, and we intend to cooperate fully with his important work. We have taken significant steps to strengthen accountability, enhance transparency and build a better company and we look forward to working closely with Mr. Thompson as we press forward with the biggest change process in Volkswagen’s history,” said Ms. Hiltrud Werner, Board Member of Integrity and Legal Affairs at Volkswagen AG.

Part of Thomson’s job scope is to certify that VW’s compliance programme is able to detect issues like the the diesel issue and prevent it from happening again.