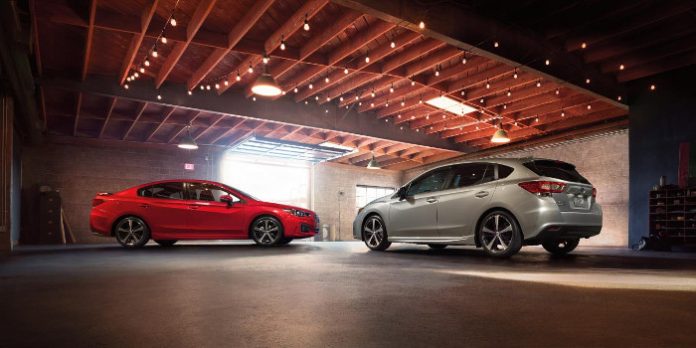 The company also claims that April is the 38th consecutive month where it saw sales figures hover above the 40,000 mark. It’s a commendable achievement that can be attributed to the strong demand for the Outback, Forester and Impreza respectively. Demand for the Impreza rose 66.2% in April 2017 compared to the same period last year and is the second month that total sales reached 8,000 vehicles in a month.

“With positive press reaction to the all-new Impreza and upcoming Crosstrek models, we expect even stronger demand as we enter the summer months,” said Thomas J. Doll, president and chief operating officer, Subaru of America, Inc. “2017 looks set to be our tenth year of consecutive sales growth, with more new product to come.”

Besides record sales, April has been good to Subaru in other ways too. The company won in three major categories of the Kelley Blue Book 2017 Brand Image Awards including Best Overall Brand, Most Trusted Brand and Best Performance Brand. This is the second consecutive year that the automaker has received these awards, which reflect on how well regarded the Subaru brand is in the American market.