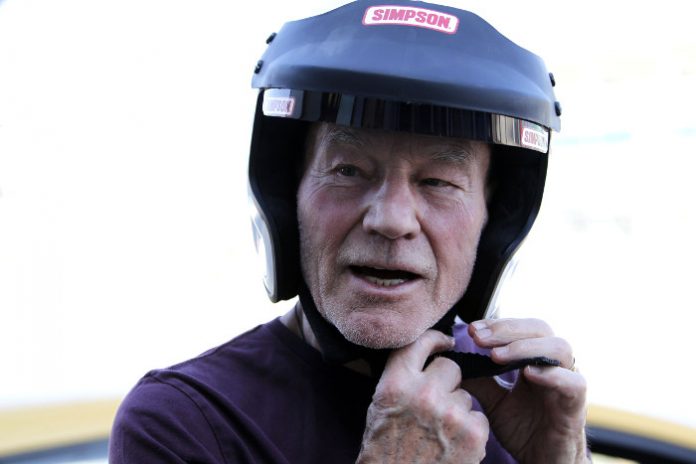 Sir Patrick Stewart, a legendary hollywood actor, will be taking part in the upcoming Silverstone Classic. The 76-year old who has starred as Jean-Luc Picard in Star Trek and Professor Charles Xavier in the X-Men films has just passed his official ARDS racing drivers’ test.

This means that he is now eligible to compete in a special Celebrity Challenge Trophy Race at Silverstone in July of this year. Drivers will be piloting competition-prepared Austin A30 and A35 sedans harking back to the late 1950s. The race will be split into two parts, the owners of the Austins will qualify on Friday and race on Sunday. The celebrities on the other hand, will go wheel-to-wheel in their classic rides on Saturday.

The reason why these classic cars were adopted for this racing series a few years ago by the Historic Racing Drivers Club (HRDC) as a cost-effective route to historic racing. More than 50 cars have been built so far, which should make for an exciting race come July. 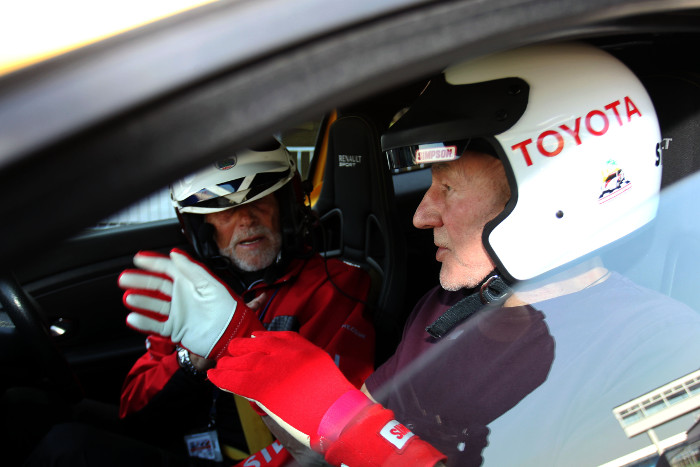 Speaking of passing his driver test, Sir Patrick Stewart, said, “It was a lot of fun. For someone who has followed motor racing since being a teenager, to drive around Silverstone and negotiate such legendary corners as Becketts and Stowe is just such a thrill.”

Silverstone in July will be amazing for those living in the UK, and hopefully, for Sir Patrick Stewart as well. Stay tuned and we will let you know more as soon as we find out.