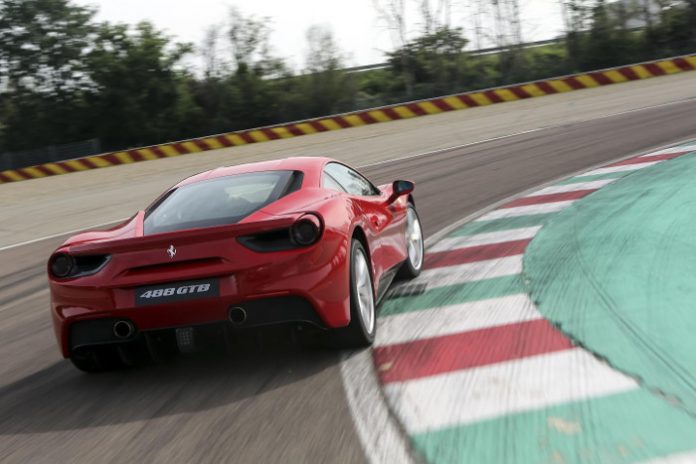 Ferrari has announced that the first quarter of 2017, has been good to them with 2,003 vehicles sold, which is a 6.4% increase compared to the same period last year. The major contributor to this figure was the sales of V12 engine models, which saw a 50% increase in sales compared to the same period last year. The surge in demand for the 12 cylinder engine vehicles off set the 3% decrease in sales experienced by the V8 models. The V12 models that were the most sought after of the lot, where the GTC4Lusso, LaFerrari Aperta and F12tdf.

Besides the sales of fully assembled vehicles, Ferrari is also in the business of selling engines to other manufacturers, racing divisions and Formula One teams. For this quarter, engine revenue increased by 81%, which amounts to RM494 million in total net revenue. This increase can be attributed to strong sales for Maserati models that managed to offset loses due to the termination of an engine partnership between one Formula 1 racing team and Ferrari.

According to the Italian automaker, overall, all regions contributed to its success this year. Market share in Germany, France, Italy and United Kingdom grew at a double digit pace in the first quarter. Ferrari sales in the Americas saw an overall increase of 4.2% with Asia Pacific bolstering sales figures further with a 4.0% increase. China, Hong Kong and Taiwan markets, in total, grew by a commendable 3.2% meaning that demand for Ferrari and sports cars in general, haven’t been hampered by the current uncertain economic climate. 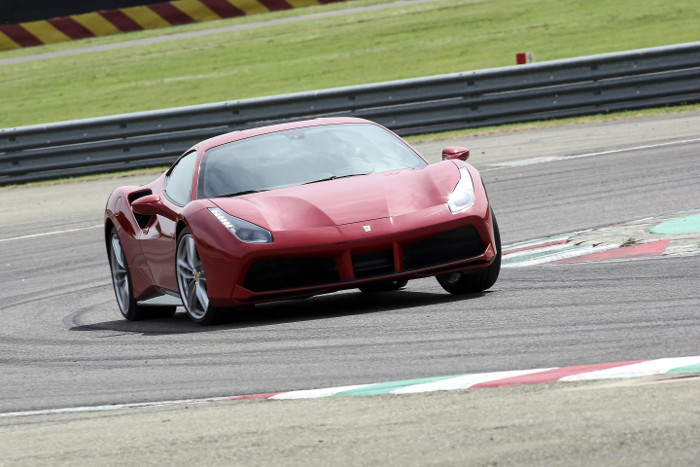 Before this financial year is over, Ferrari plans to ship 8,400 vehicles that include supercar models, which should amount to a net revenue of RM 15.8 billion. Whether or not Ferrari achieves this sales figure remains to be seen, but judging by the current market demand for Maranello’s latest offerings, Ferrari should be able to achieve said targets with relative confidence.