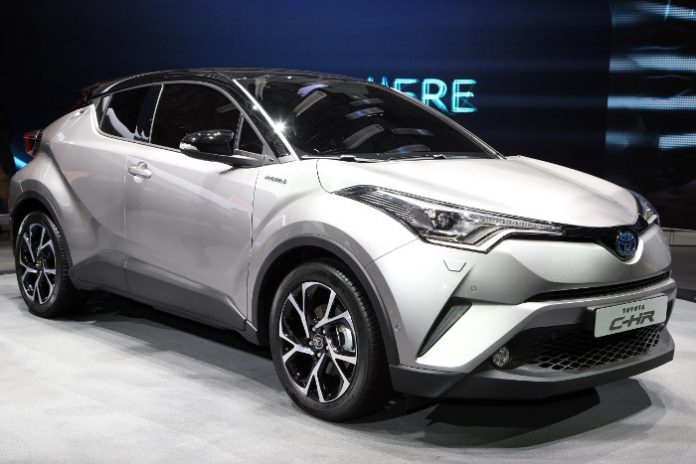 During the Carlist.my MAA Test, Drive & Buy Event, which took place last weekend, Toyota unveiled its latest compact SUV, the C-HR. Sporting sharp contours and angular headlights, the new addition is meant to slot below the automaker’s current full size pick up and SUV vehicles. Many of its design elements have been kept relatively unchanged from concept to production form. It features a diamond architectural theme but the overall dimensions aren’t that far off from the offerings by Honda and Nissan, which is probably what it will be competing against.

The unveil was meant as a preview of the model that was originally launched outside Malaysia in 2016. The C-HR is built on the TNGA (Toyota New Global Architecture) platform, which allows the automaker flexibility as well as designing and building new vehicles in a more efficient way that will give rise to even better vehicle development. 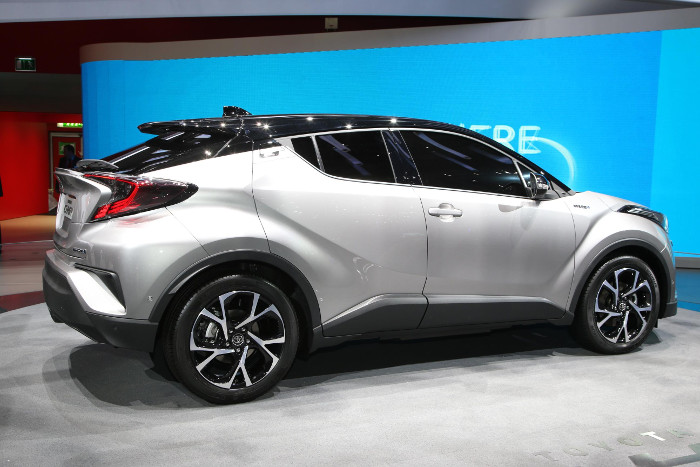 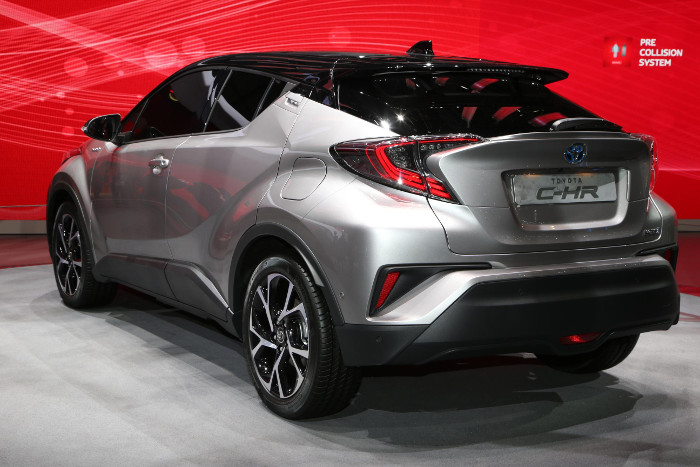 Besides the big reveal, during the same event, Toyota also displayed a number of its vehicles including its 4×4 range for the general public to see and experience. Test-drive sessions were available for members of the public who wanted to experience the vehicles’ capabilities. Those who booked a new Toyota vehicle at the event were given an additional e-service voucher worth RM200 which can be used to cover the relevant service costs of their new vehicle at any authorized Toyota service centres.

There’s no word yet on when the car will be officially launched, but based on our estimate, it be too long. We are certain that Toyota wants a piece of the compact SUV market, which Honda has had mostly to itself, these past few years. Stay tuned, we will bring you more news as soon as Toyota releases it. 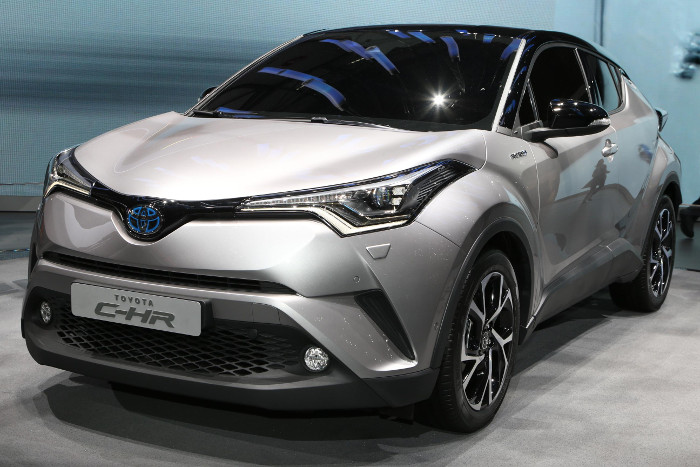 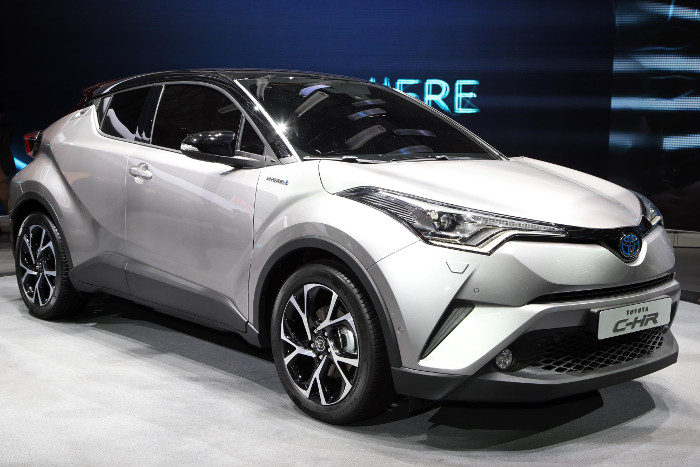