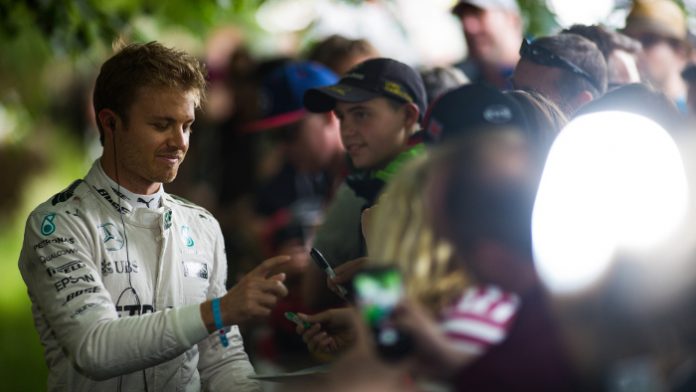 The annual Goodwood Festival of Speed will be taking place from June 29th to July 2nd and will play host to an awesome display of automobiles ranging from the vintage ones all the way up to the latest Formula 1 cars.

In Britain, it happens to be the only event outside the British Formula 1 Grand Prix where so many F1 cars and drivers can be seen in one place. This year, Reigning F1 World Champion, Nico Rosberg will be driving his 2014 Mercedes-Benz W05 F1 car at Goodwood with his replacement for this season, Valtteri Bottas, taking part just a day earlier with his Silver Arrows. 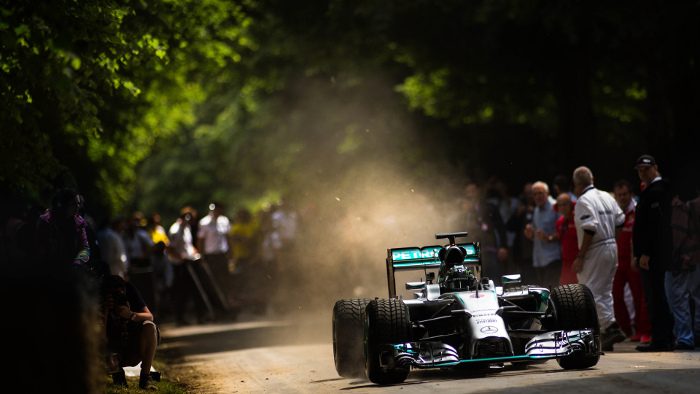 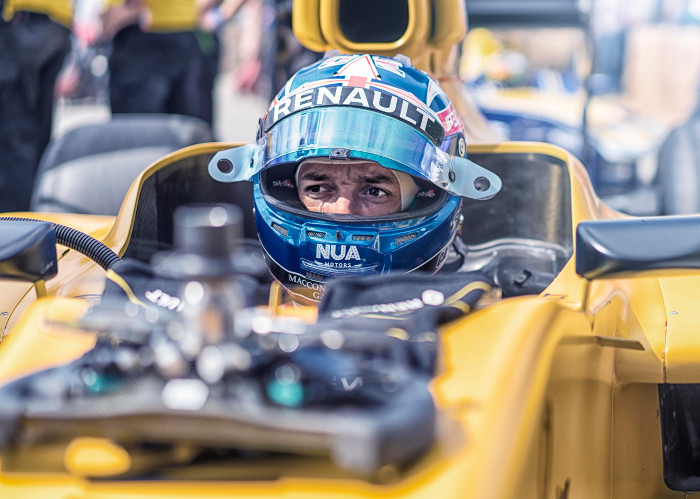 There will be a number of historic and new F1 cars on display from the likes of Ferrari, McLaren and Williams. Ferrari celebrates its 70th anniversary this year and will be displaying over twenty single-seater cars to commemorate the occasion. McLaren, Renault and Williams will be celebrating their 40th anniversary in Formula 1 with their own display of amazing F1 machines.

Representing Renault at the event will be current F1 driver Jolyon Palmer and reserve driver Sergey Sirotkin. And for Williams, Alan Jones and Damon Hill will be accompanying the Williams team in celebrating their 40th year in the sport.

In total, there will be more than 60 Formula 1 cars at the event, celebrating sevens decades of the sport.