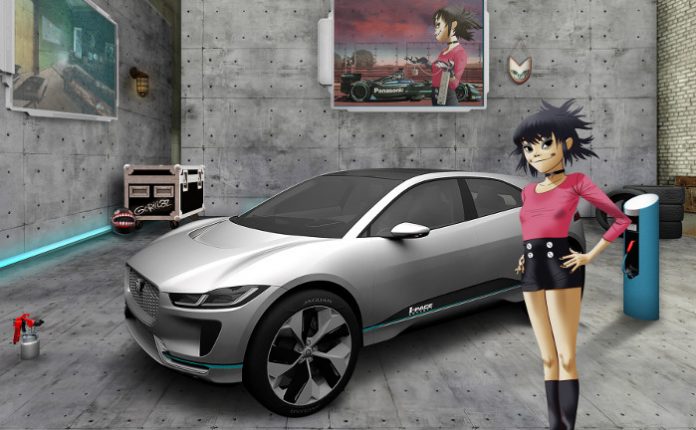 Jaguar Land Rover has teamed up with Gorillaz to recruit the next generation of electronics and software engineering talent through the introduction of a code-breaking challenge found in the Gorillaz app.

The best performers within the app will be fast-tracked through the recruitment process, allowing Jaguar Land Rover’s fill the vacant positions by employing deserving bright new talents over the course of next year.

This is a major departure from conventional way that automakers use to discover and hire talent that they require. This path will allow the company to tackle the engineering skills gap, and inspire and attract a diverse range of talent and new thinking.

Once launched, the App displays a 360-degree environment of the band’s home garage, where a several iconic vehicles from Gorillaz’s past can be seen. Applicants can interact with the app in two stages. The first, is meant to educate them on the benefits of electric vehicles, how to assemble the Jaguar I-PACE Concept 1 and have an in depth look at the first all-electric Jaguar five-seater sports car. It will even be able to inform these applicants about these vehicles’ performance, battery technology, space, charging and range.

The second part is considered more demanding of the stages. It focuses on code cracking in the Alternate Reality Game format (ARG). The challenge here is for applicants to go through a series of code breaking puzzles that will test their curiosity, persistence, lateral thinking and problem solving skills. These are the very same attributes that Jaguar Land Rover feel is essential for all new generation of software and engineering talent to possess in order to be worthy for a place at the company. 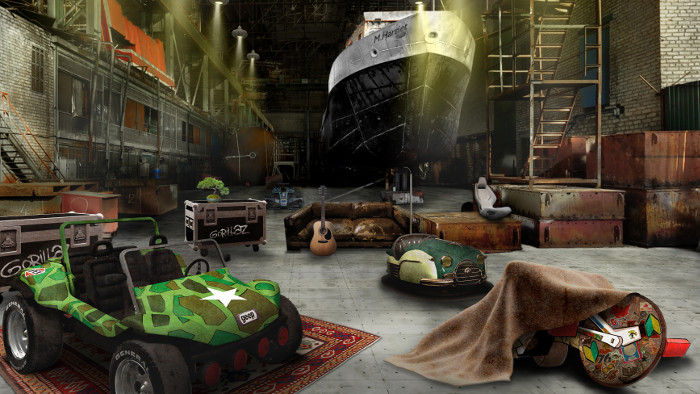 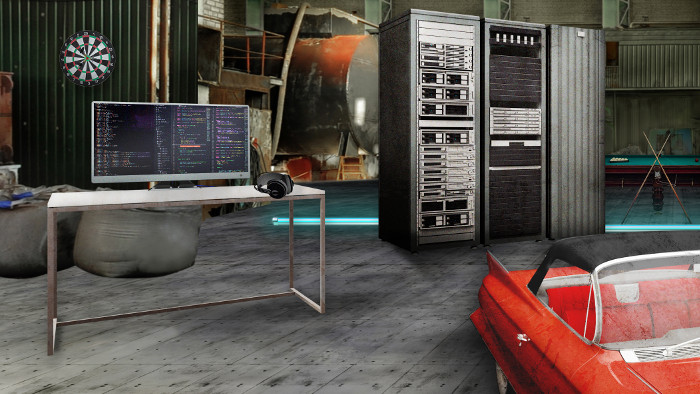 “As the automotive industry transforms over the next decade, fuelled by software innovation, we have to attract the best talent and that requires a radical rethink of how we recruit,” said Alex Heslop, Head of Electrical Engineering at Jaguar Land Rover. “Here, we’ve found an engaging way to recruit a diverse talent pool in software systems, cyber systems, app development and graphics performance. It will be the first of its kind.”

This project is said to follow the Jaguar Land Rover STEM initiative with Gorillaz in 2016 where the founding members and female guitarist, Noodle, became the Jaguar Formula E Racing Ambassador. And as such, Jaguar Land Rover hopes that this might aid the change in the perception many young minds have toward the IT profession and help close the skills gap in the field.

The Jaguar I-TYPE, which is the Panasonic Jaguar Racing’s all-electric Formula E racecar, also makes appearance in the Gorillaz app. It will be located in the garage with a poster of Noodle with the car. Users can click on this poster and it will allow them to vote for the @JaguarRacing team drivers to gain a power boost during their next race or to follow the @JaguarRacing Twitter channel.

Despite this new revolutionary method of recruiting new talent, Jaguar Land Rover is still accepting traditional application methods but it hopes that more will choose to use the app instead, break codes and solve problems. This in turn, will help them fast-track their way into a position at the company.