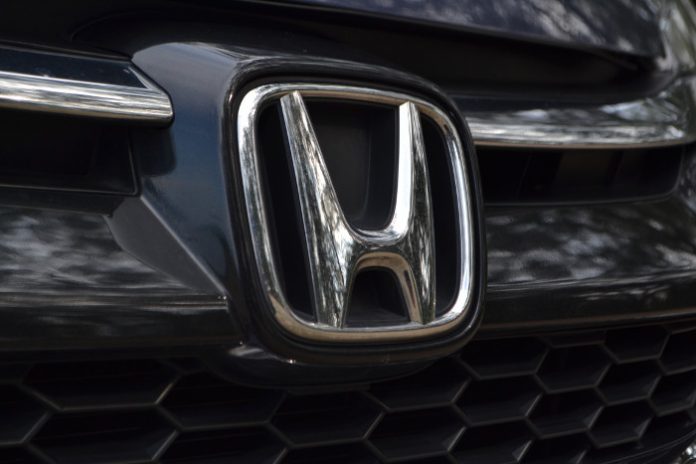 Prior to the establishment of the company, both companies were engaged in various discussions based on a Memorandum of Understanding that was signed February 3rd. It will receive a financial grant from Ibaraki Prefecture as it has been recognized as a relevant project that “promotes the establishment of corporate head office functions” within the prefecture.

This joint venture will allow Honda better access to electric motor technology as well as give the company a head start at being a mass producer of EV motors. The advent of practical electric vehicles such as the Nissan Leaf and Tesla Model S has managed to convince many that EV vehicles can be a practical mode of transportation.

Unlike the old days, newer ones are able to travel longer before needing to be recharged and are fitted with batteries that last over time. Automakers have also increased the warranty period on these batteries as well as initiated programmes that make it easier for owners to have their tired batteries replaced at a fraction of the actual costs.

Mass production of electrical components such as battery packs and motors, should drive down costs of buying and owning an EV, which in turn will reduce our reliance on fossil fuels. Honda should benefit from this quiet a bit, especially if it manages to convince large automakers to buy Honda motors rather than build their own from scratch.