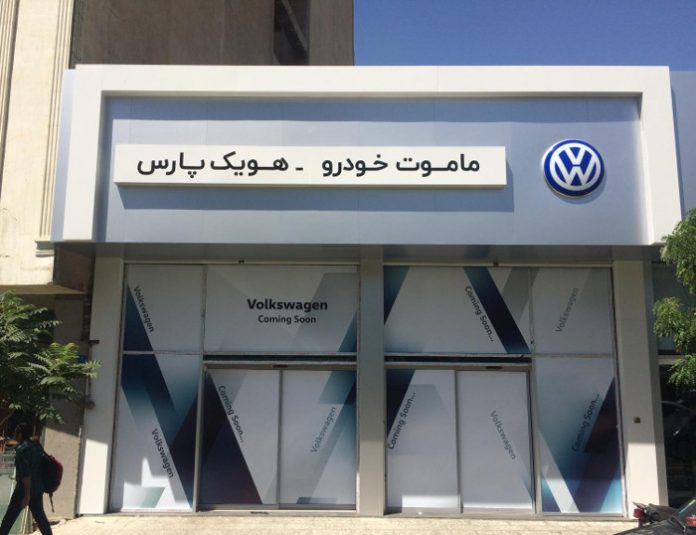 Volkswagen will begin importing its cars to Iran after a 17 year absence. Heavy international sanctions were levied against Iran due to its unscrupulous nuclear programme. However, in 2016 the United Nations decided that it was satisfied with Iran’s cooperation on the matter and decided to lift these sanctions.

Mammut Khodra, a privately owned company in Iran will be the official Iranian importer of the Groups’s Scania and Volkswagen vehicles. It will initially distribute vehicle through eight different dealers, placing an emphasis on the Teheran region.

Mammut Group, parent company of Mammut Khodra (Khodra means automobile), was established in 1995. And is one of the biggest private industrial companies and employers in Iran, which is active in the fields of automotive, construction, IT, logistics, telecommunications and financial services.

Speaking the collaboration, Anders Sundt Jensen, project manager for the Iranian market at Volkswagen, said, “By returning to Iran, the Volkswagen brand is filling in another blank spot on the global automotive map. We are thus strengthening our international presence still further. At the same time, we are taking our very latest models with premium features to our Iranian customers.”

Volkswagen will be importing the Tiguan and Passat to the Iranian automotive market to offer car buyers more modern, smarter and safer vehicles. Iranians haven’t seen a new VW since the Gol was launched in the 1990s. Up until then, Volkswagen passenger cars have been a common sight on their roads because the Beetle and Bulli were favourites over there from the 1950s onwards.

The German automaker completely withdrew from the Iranian market in 2000 and the 17 year gap has meant that it has lost touch with the needs and wants of customers in that country. As such, the initial aim of reintroducing these vehicles to the market is to gain an insight into needs of the current market and offer Iranians modern technologies that are made in Germany.

The Iranian government has stated that there will be about 3 million new vehicle registrations in their passenger car market per year in the near future. But we shall have to wait and see if that becomes a reality in the next few years.