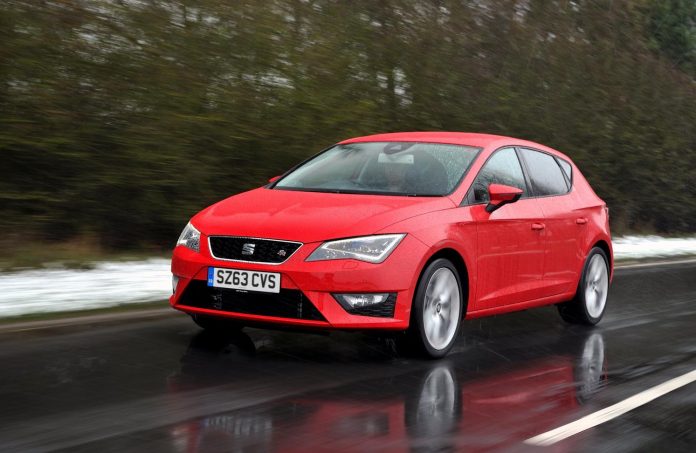 Fuel Consumption is a topic that’s very important to most of us. Due to the ever increasing price of fuel, many are looking for ways to trim expenses, and the first place they start with, is their cars.

It’s a common misconception that only smaller engine cars are able to offer good fuel consumption figures. This isn’t true, because the main factor that determines your FC is your driving habits and car maintenance.

As such, the following are some steps that might alleviate your fuel consumption woes:

#1 – Check your tyre pressure
You’d be amazed as to how much tyre pressure contributes to your car’s fuel consumption. Some experts estimate there is a 0.4% increase in fuel consumption for every 7kPa of pressure below the recommended level. That adds up to a significant amount when you have tyres that are 70 to 110 kPa below what tyre manufacturers recommend.

# 2 – Service your car regularly
An engine is comprised of many moving parts, and all of them need to work together to give you the performance you require. If it isn’t getting the proper lubrication, then that diminishes performance and increases fuel consumption. As such, ensure that you change your engine oil at regular intervals.

#3 – Avoid excessive braking
Generally, braking is the act of reducing you car’s current speed. The engine had to burn a significant amount of fuel to get you to that speed, and by braking excessively, you are wasting your fuel. Curb the habit of applying your brakes unnecessarily and instead, rely on coasting or allow enough space between the car in front to help reduce the need to reach for the brake pedal.

#4 – Avoid idling
Unintentionally, many of us keep our engine running while parked. Usually its because we are on the phone or waiting for someone. Though the burn rate isn’t as significant to driving at high speeds, its significant enough to put a dent in your petrol budget.

#5 – Don’t speed
Speeding or accelerating at a high rate of speed is a major contributing factor to poor fuel consumption. When doing so, fuel is being burnt at a higher rate than normal to offer the intended performance. So, if you aren’t in a hurry, take it easy on the accelerator pedal.

At the end of the day, to improve fuel consumption, change your driving style and not your car. Keep that in mind and you should see a noticeable improvement in fuel consumption.