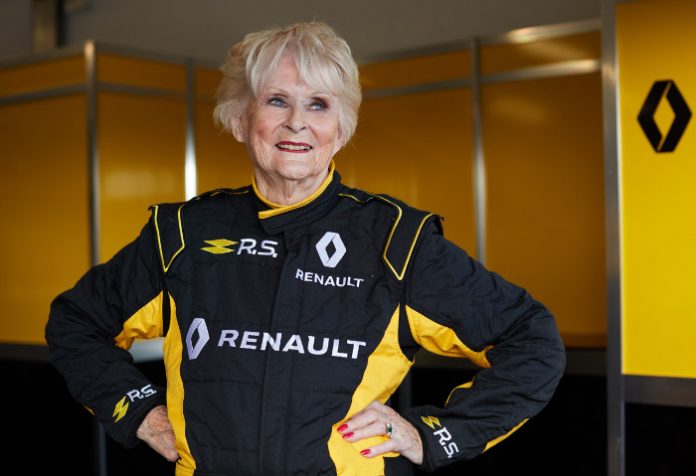 Most people, when approaching their senior years, tend to choose a more mellow lifestyle. Rosemary Smith, the 79 year old former rally driver, chose to do the exact opposite. She has always had the dream of driving a Formula One car sometime on her lifetime.

And as part of Renault Sport Formula One Team’s 40th Anniversary celebrations, the team at Renault UK obliged and wanted to help make Smith’s dream come true. She would pilot the team’s contemporary F1 car around the Circuit Paul Ricard in France and compare notes with Renault’s driver, Jolyon Palmer.

A seamstress by trade, earlier on, Smith had her own dress shop business. And only stumbled upon the world of rallying by accident when a client invited her to navigate one of the rallies. Having tasted the adrenaline-packed action that the sport offered, the Dublin-born Smith was hooked, which lead her to participate a lot more in the sport.

Smith did exceptionally well, winning trophies for various rallies despite a number of disqualifications and people sabotaging her success along the way, due to the fact that she was a woman in a male dominated sport. However, that didn’t deter her as she racked up, win after win. 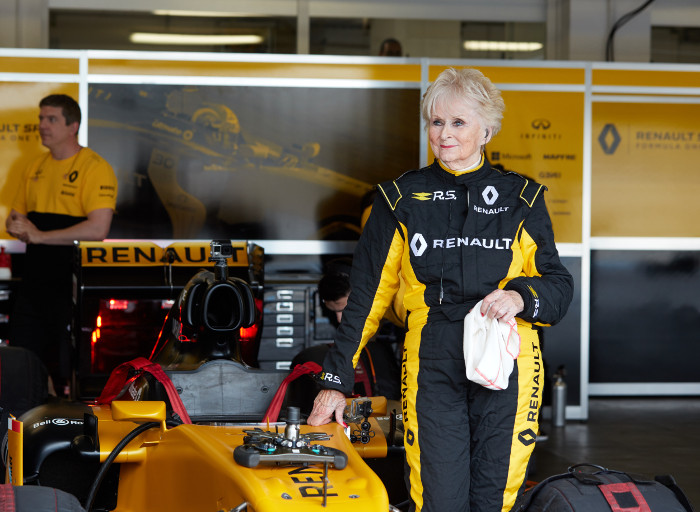 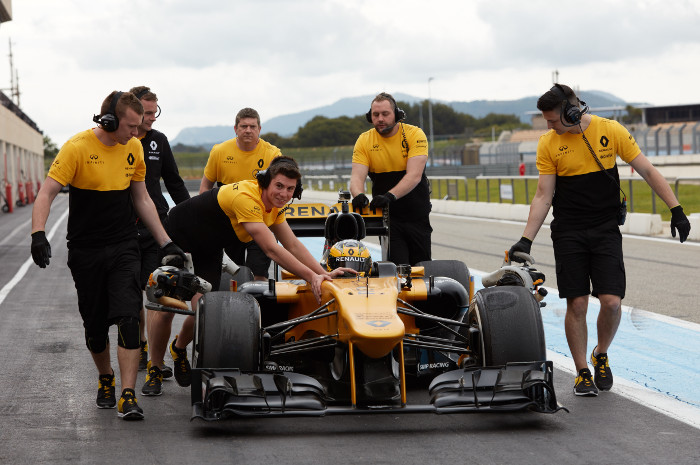 One notable victory was the one at the Tulip Rally in 1965, where her achievement was not only noticed by the Motorsport world but Hollywood as well with Elizabeth Taylor and Richard Burton sending her a huge bouquet and congratulatory letter.

After years of competing and winning at the highest level in the world rallying, Smith set up her own driving school using Renault Clios and for the past two decades has campaigned for young driver education to be introduced in schools across the country.

She only decided to have a go at F1, which is the pinnacle of motor racing, after being encouraged and persuaded by long-term friend and navigator, Pauline Gullick. But after this experience, we doubt that the world of rallying will be able to match this visceral level of raw action.

Speaking of the experience Rosemary said, “Driving an 800bhp car is something I, like many other racers, have always dreamed of but I didn’t think I’d ever have the opportunity to do it, so when the team at Renault UK contacted me I jumped at the chance. It was definitely very different to the rally cars I’m used to but was an amazing experience.”

Check out this video below to understand her side of the story: