After a substantial number of delays, we finally have some concrete evidence that GT Sport, the highly anticipated PlayStation 4 exclusive game, will be here soon. Based on the information we managed to gather from the gran turismo website, we now know that the highly acclaimed fifth installment of the world renowned simulation-like racing game will be put on sale on 17th October 2017.

The new game features a super realistic graphics engine that adds a sense of realism that has been absent from most of the current generation games. The vehicle textures seem very real and the attention detail that has been placed on every car, especially the interior is something that is awe-inspiring.

There’s even a specifically designed and tailored steering wheelcontroller that took four years to develop just for GT Sport, providing players with more realistic control and feedback. It’s called the Thrustmaster T-GT and it mimics the looks of a real racing steering wheel pretty well.

More details regarding the game will be divulged as we approach the launch date which is about three months away. According to the game makers, it will blitz all previous versions when it comes to performance, realism, graphics quality as well as vehicle drivability.

Till the actual launch, take a look at these trailers and let us know what you think about the upcoming game. 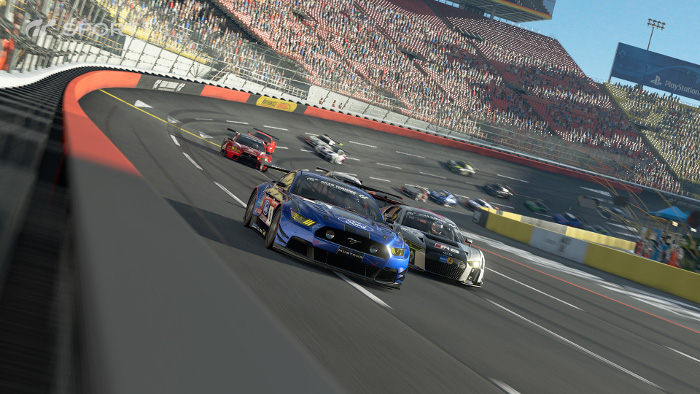 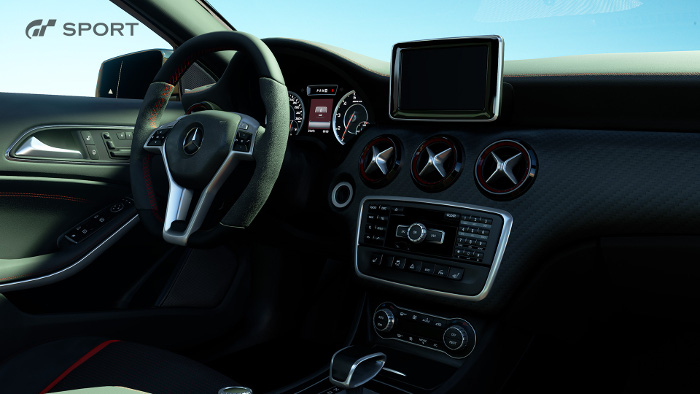 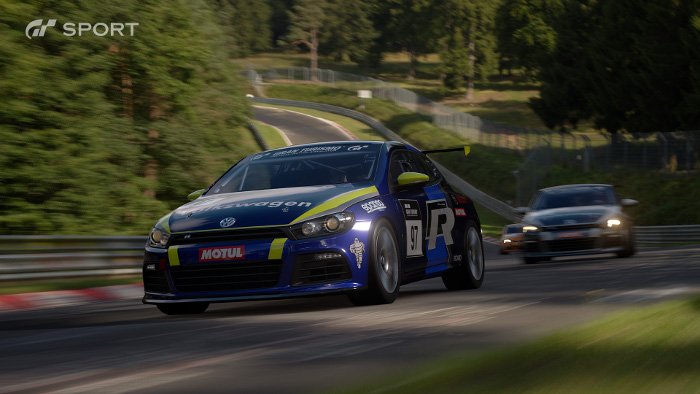 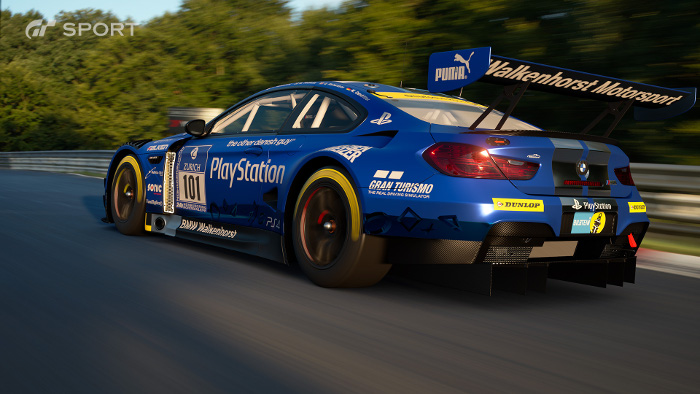