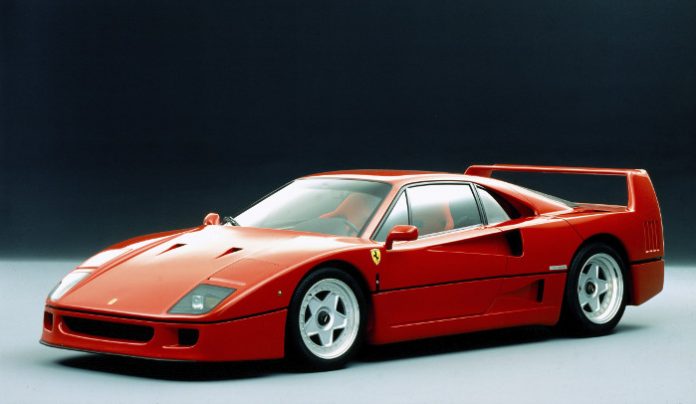 The F40 is now three decades old, does that make you feel old yet? One of the most memorable Ferraris ever made was introduced to the world in 1987 and was the last car that Enzo Ferrari had a hand developing.

The car came to be because il Commendatore, which is how Mr. Ferrari was referred to, wanted to build a true Ferrari. It was to be a vehicle that embodied everything he and his company stood for. Built from carbon-fibre, the iconic F40 silhouette was a culmination of extensive wind tunnel testing as well as research and development.

Leonardo Fioravanti, a member of the Pininfarina team that designed the car, was invited by Enzo to drive the 288 GTB Evoluzione, the 650bhp experimental prototype supercar. It never really made it onto showroom floors due to regulatory issues, but it was still an amazing machine in its own right.

Speaking of the car, Fioravanti said, “We knew, as he knew (Enzo Ferrari), that it would be his last car. We threw ourselves headlong into the work. Extensive research at the wind tunnel went into aerodynamic optimisation, to achieve coefficients appropriate for the most powerful Ferrari road car ever.”

He then added, “Its style matches its performance: the low bonnet with a very tiny overhang, the NACA air vents and the rear spoiler, which my colleague Aldo Brovarone placed at right angles, made it famous. If I had to point out one overriding reason for the success of the F40, I would say that its line succeeded in instantly transmitting the exceptionality of its technical content: speed, lightness, and performance.” 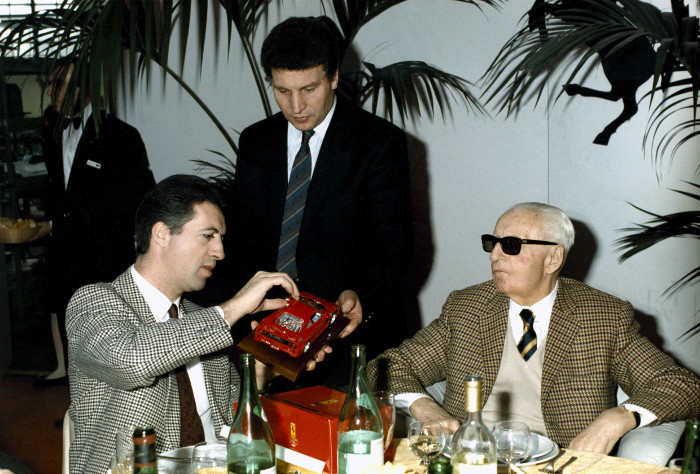 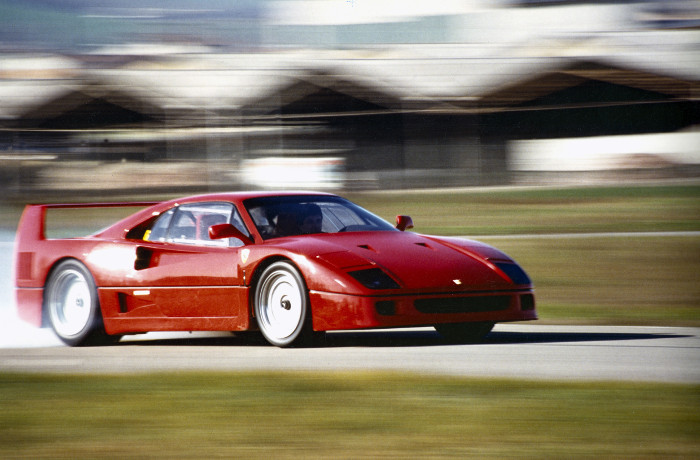 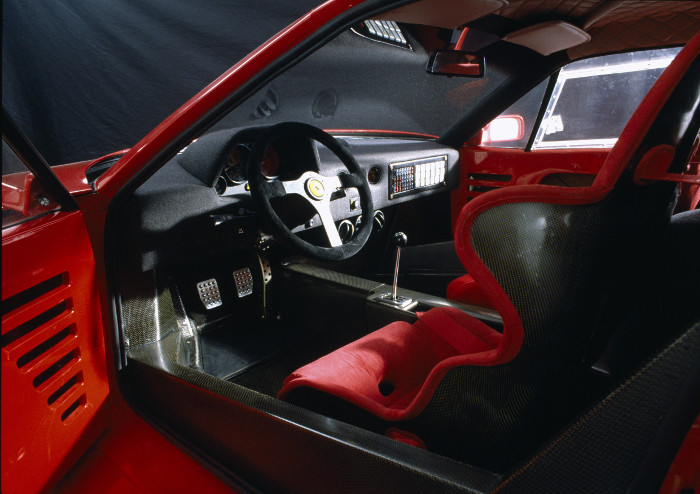 As a matter of fact, the engine of the F40 was actually a derivative of that that powered the 288 GTB Evoluzione. A number of innovations were made though and the end result, was a twin-turbo V8 that produced 478bhp.

Great emphasis and time were placed on the design of the engine. There was extensive use of magnesium for the oil sump, cylinder-head covers, intake manifolds, and gearbox bell-housing. At the time, It’s use was considered unconventional and rather expensive.

Magnesium, as a material, costs five times as much as aluminium alloy, which is what is usually used. And since, the F40, it was never used in such quantities again for any subsequent production car, which makes the car, all the more special.

In just 13 short months, the F40 went from the drawing board to a fully fleged supercar that was extremely powerful, lightweight, and had the handling characteristics of a professional Go-Kart. A little more than a thousand cars were produced in total and despite its age, the F40 is one of the most revered cars from the Ferrari stable and the world in general.

Unlike its modern brotheren, it lacked the technologically advanced wizardry that governs cars like the F430 and as such, it was a true driver’s car. The fat rear tyres provided it with exceptional grip, allowing it to handle cornering with ease. The F40, like Ferraris before it, had a little bit of Enzo in them, which to fans of the brand, is something worth more than gold.

We will end this lengthy tribute to the car by saying – happy birthday F40! You look just as good now as you did 30 years ago. 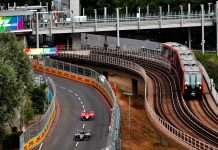 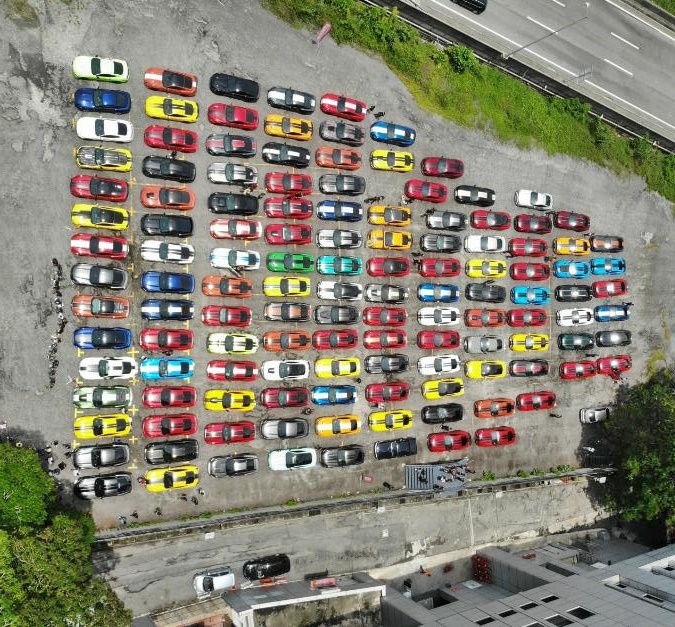