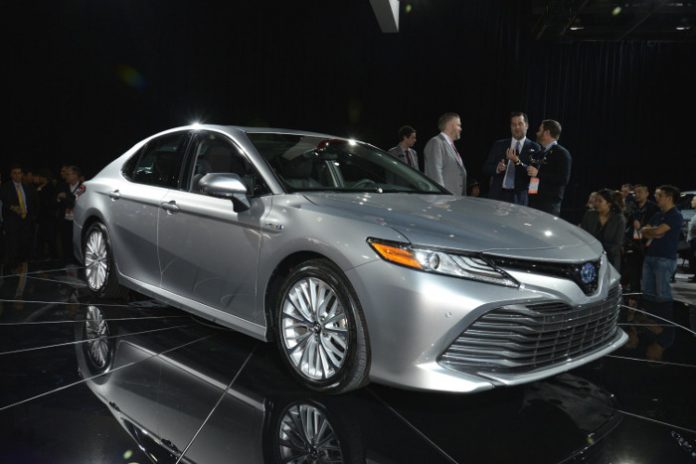 Toyota North America has announced that it is conducting a safety recall of the 2016 model year Avalon Hybrid and Camry Hybrid vehicles due to a miss assembled front drive shaft issue. Apparently 671 vehicles are affected by this recall but only up to 42 of them are potential equipped with these shoddily built drive shafts.

These front drive shafts may have been miss assembled at the manufacturing plant. And when installed in the aforementioned vehicles, could cause vibration and components in the drive shaft assembly to come apart. This could then cause a loss in propulsion and the inability of the transmission to hold the vehicle stationary when the gear is left in the Park position.

Also, the lose of propulsion at higher speeds could result in an increased risk of a crash. If the parking brake isn’t applied in the affected vehicles, they could roll away, which is also increases the risk of ithem crashing into pedestrians or other cars.

The automaker has said that its dealers will check customer vehicles based on the serial numbers of the drive shafts and replace them at no cost to the customers should they be deemed to be part of the recall. All known owners of the involved vehicles will receive a notification by first class mail starting in early August.

This incident seems to be isolated only to North America and has no bearing to Toyota vehicles sold in other markets. Despite this recall, its good to know that established automakers like Toyota, are putting the safety of their customers before the importance of their quarterly sales figures.