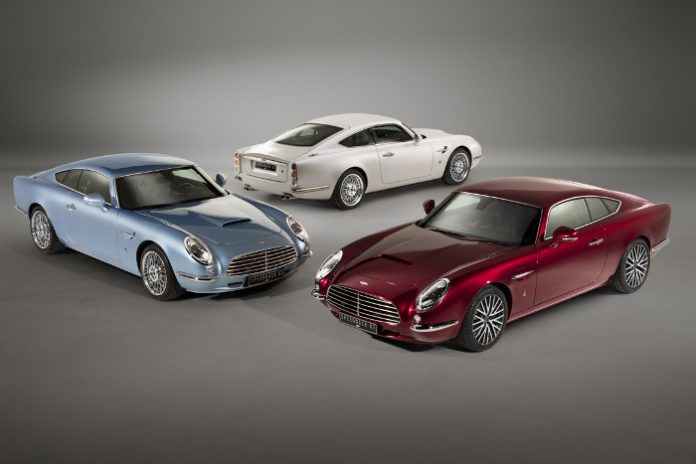 The UK government has stated that by 2040, it plans on banning all petrol and diesel powered cars. By that time, it hopes that electric vehicles will be the dominant method of vehicle propulsion for its consumers. Many consider this a drastic move, and fear that its ripple effect might be disastrous for the automotive industry as a whole.

According to an article recently published by Autocar UK, the move is in-line with the UK Government’s green initiative of reducing the pollution level in the country by a considerable amount. And unlike most automakers. Hyundai welcomed the decision because it suits the company’s plans for the near future.

Critics believe that enough time needs to be given to the automotive industry in order to be able to adjust their practices and business models to remain profitable as well as cope with the relatively new environment.

Others say that the decision may lead to an impasse because electric vehicle technology is still in its infancy and though demand for such vehicles has risen in recent years, the level of growth isn’t that exemplary. And this might leave a vacuum in the market, which not many automakers will be able to fill in time.

This harsh ban of vehicles with petrol or diesel engines will not effect those that feature some form of hybrid propulsion system. This is because, British government considers it a sharp distinction between conventional powertrains and hybrid ones.

That said, there’s talk that once pollution levels have been reduced to an acceptable level, the ban might be lifted to allow cleaner burning petrol/diesel engine cars to roam the streets once more.

All things considered, this might have a detrimental effect on the used car markets as well as for owners who lack the means to purchase a hybrid or electric car in that time frame. Then there’s the issue with classic cars being banned as well. It would be an absolute travesty if a 1965 Ferrari 275GTB wasn’t allowed to blast down the M5 because it lacked a hybrid propulsion system.

From an automotive enthusiast’s perspective, these are the issues that need to be taken into consideration before such bullish moves are ever considered especailly by a government that has the powers to alter the course of history for the internal combustion engine.

Whatever the case maybe, this signals the beginning of the end of the reign of fossil fuel as the de facto substance powering the world’s vehicles. Eventually, many other countries will follow in the UK’s steps, as a means to reduce the effects of global warming and rely on sustainable energy as the way forward.