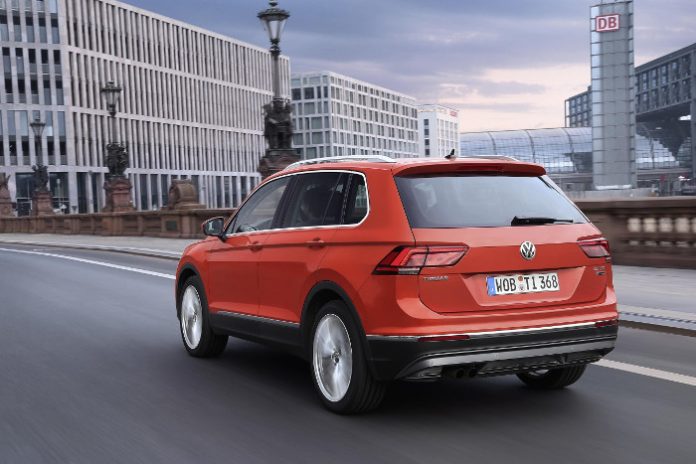 Despite the ongoing diesel-gate scandal, Volkswagen’s sales figures don’t seem too shabby. Based on a report published by the automaker, things are starting to look rosy again for the German based manufacturer.

In the past two months alone, VW’s sales figures have grown by 3.5 to 4.0 percent. That equates to roughly 2.9 million vehicles that have been sold worldwide in the first half of this year. By comparison, the automaker managed to sell 0.3 percent more cars this year than it did during the same period in 2016.

Volkswagen attributes the rise in sales these past few months to its broad portfolio of vehicles, which have been able to appeal to varying tastes. Despite the dark clouds that have been looming directly above the automaker, many car buyers still regard VW vehicles as some of the best in the world. And with the launch of new models like the Polo, Arteon and Tiguan Allspace, VW hopes this rusrugence in sales will be bolstered even further.

“The Volkswagen brand is on the right track. There is strong demand for our cars throughout the world and our strategic realignment is showing positive effects on business operations”, explained Herbert Diess, Chairman of the Board of Management of the Volkswagen brand.

He added, “We have successfully embarked on a new phase in our company. Our objective is to position Volkswagen in such a way that it is fully and completely viable for the future so that we can continue to play a leading role in the automobile world of the future.”

Financially, VW has taken a number of steps to help weather the storm, which include improving vehicle costs and optimizing its product portfolio. The result, is a robust manufacturing system that is able to cope with demand and churn out new as well as improved vehicles in a timely manner.

The Board of Management of the Volkswagen Brand have said that sales forecast of this year is expected to rise 10 percent compared to the same period lat year. Also, an operating return of 2.5 to 3.5 percent on sales of higher end models is to be expected. Medium-term and long-term return on sales of the brand are expected to reach at least 4 per cent by 2020 and 6 per cent by 2025.

If things continue to pick up, VW may finally be able to put this diesel scandal behind them and continue to produce some of the best cars that they have to offer. And we hope that this happens sooner rather than later.