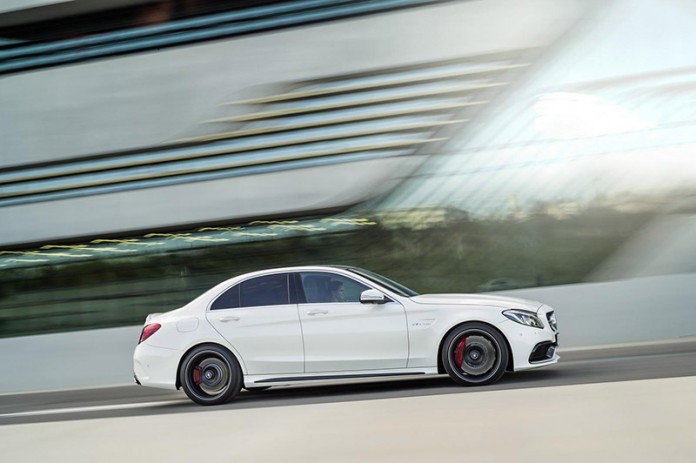 It looks as though German regulators are getting tough on manufacturers of diesel engines. Based on a news article published by Auto Express, Big name automakers such as Mercedes-Benz, Volkswagen and BMW have reached an agreement with the German authorities to update 5.3 million cars with software tweaks enabling them to run a lot cleaner.

This news affects vehicles with Euro5 and 6 diesel engines and the new software will reduce the amount nitrogen oxide emissions emitted by 25 to 30 percent. Having said that, 3.8 million of those vehicles are Volkswagens, which makes up a majority of the total stated earlier.

As many of you already know, VW found itself in a bit of a pickle when regulatory agencies in the US and Europe discovered that the automaker had installed cheat devices in its vehicles. These devices allowed them to circumvent the rather stringent diesel emissions regulations that were put into force in recent years.

As result of the scandal, VW has had to pay hefty fines in these markets on top of initiating programmes to roll back the effectiveness of the devices. Apart from that and to help alleviate the anger of many disgruntled VW owners, the company has opted to buy back their vehicles at reasonable prices.

BMW and Daimler, the latter being the parent company of Mercedes-Benz, are also introducing incentives for customers who trade in their older and dirtier burning diesel vehicles for new models that are more friendly to the environment.

We aren’t sure whether such practices will be adopted in other markets but for now, it looks like only German car buyers will benefit from this. That should suit the rest of us just fine because the days of the diesel engine are numbered. The advent of practical electric cars will soon render eco oil burners obsolete and relegate them to the history books.