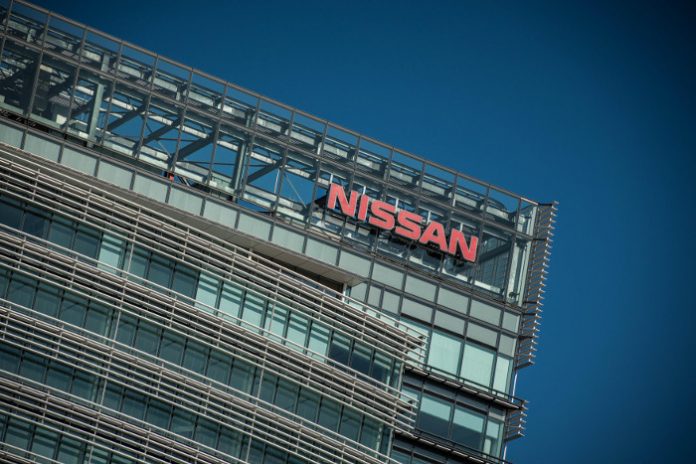 There’s going to be a bit of a shake up at Nissan’s EV division. According to a statement by the automaker, it has entered into a sale and purchase agreement with GSR Capital (GSR), a private investment fund, for the sale of Nissan’s electric battery operations and production facilities to GSR.

This agreement includes Nissan’s battery subsidiary, Automotive Energy Supply Corporation (AESC), as well as battery manufacturing operations in Tennessee and Sunderland. The one in Tennessee is owned by Nissan North America Inc., while the one in Sunderland belongs to Nissan Motor Manufacturing (U.K.) Ltd.

The sale includes assets such as part of Nissan’s Japanese battery development and production engineering operations located in Oppama, Atsugi and Zama. This is a major move for the automaker considering its position as a pioneer in mass production of EVs for global markets.

Speaking of the sale, Hiroto Saikawa, president and chief executive officer of Nissan, said, “This is a win-win for AESC and Nissan. It enables AESC to utilize GSR’s wide networks and proactive investment to expand its customer base and further increase its competitiveness.”

Saikawa later added, “In turn, this will further enhance Nissan’s EV competitiveness. AESC will remain a very important partner for Nissan as we deepen our focus on designing and producing market-leading electric vehicles.”

Nissan’s current workforce at all facilities that have been acquired by GSR, which include the production plans, will be maintained. Apart from that, both the headquarters and development centers of the business will remain in Japan too, with no relocation plans for the time being.

We aren’t too sure how the effect of the sale will eventually pan out, but we do hope it doesn’t disrupt Nissan’s current plans of pushing the boundaries of what’s possible for electric vehicles both on the race track as well as off it.