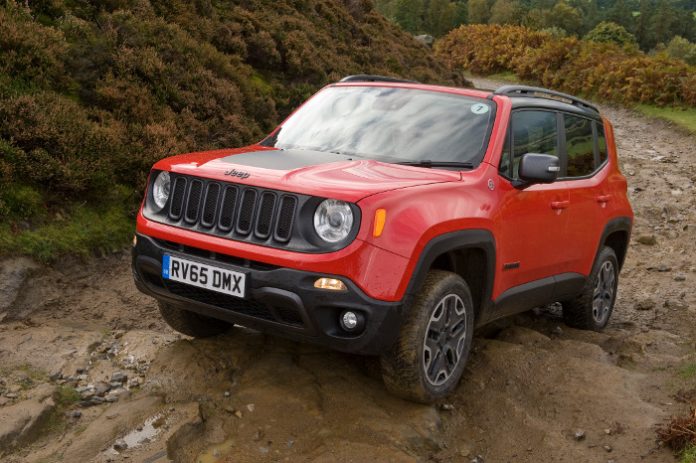 Based on a recent report by Automotive News, Great Wall, a Chinese automaker has expressed interest in buying the American SUV maker, Jeep. Parent company Fiat Chrysler Automobiles (FCA), has so far denied the claims stating that it has not been contacted by said party.

Great Wall plans on becoming a global player in the SUV market and by snapping up Jeep, an establishment of 4×4 vehicles, will be able to realize that goal a lot sooner than expected. The Jeep has a wealth of knowledge and technology that have kept the company competitive in major markets in the US and abroad.

Reports say that Jeep is worth more on its own than FCA as a company who’s portfolio includes Fiat, Dodge, Chrysler, Alfa Romeo and Maserati. This is understandable considering the brand’s value and heritage that traces back to World War II.

Great Wall has already set up R&D centres in Detroit and Los Angeles to study trends in the US to help it plan its strategy on penetrating that market. Unlike most other countries, the demand for SUVs and pick-trucks in the US are significantly higher than that for regular econoboxes. This then is a prime area for the Chinese automaker to secure a beachhead.

This is purely speculative, but, if FCA chooses to sell Jeep to Great Wall, that would cause serious consequences for the brand as a whole. Granted, FCA has mulled over the idea of spinning Jeep off as a separate entity before, but that was to allow for better stability.

Whatever the case maybe, if FCA does cave and hands over the keys to its kingdom to Great Wall, that would weaken the American company further. And this will put homegrown automakers like Ford and General Motors on notice that the days of complacency are over.