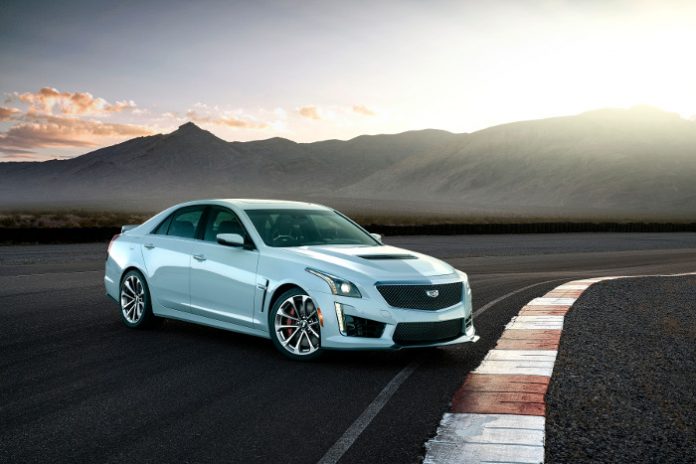 Cadillac, also known as the Rolls-Royce of the US market, has unveiled a new limited edition version of its sporty CTS-V called the Glacier Metallic Edition. This car has been introduced to commemorate the company’s 115-year history, and only 155 examples will ever be produced, which is quite fitting.

Though remarkably similar to the regular CTS-V, the Glacier Metallic Edition does have a number of tweaks that make it seem more special. It gets illuminated door handles, dark red Brembo brake calipers and 19-inch forged polish-finished alloy wheels with Midnight Silver painted pockets.

Further customisation can be done if buyers opt for one of three different packages. The list is as follows: 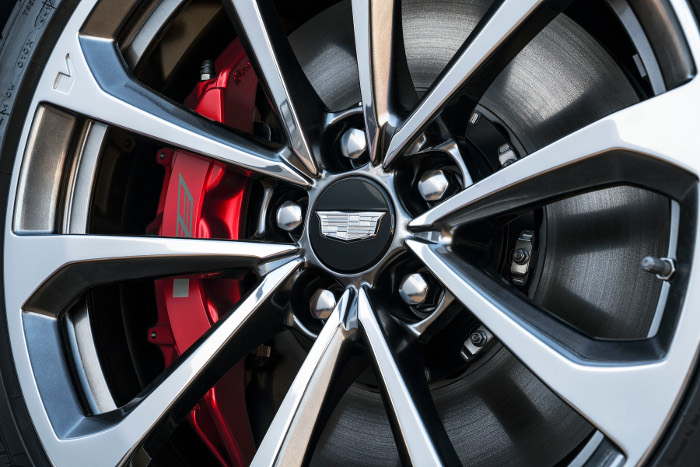 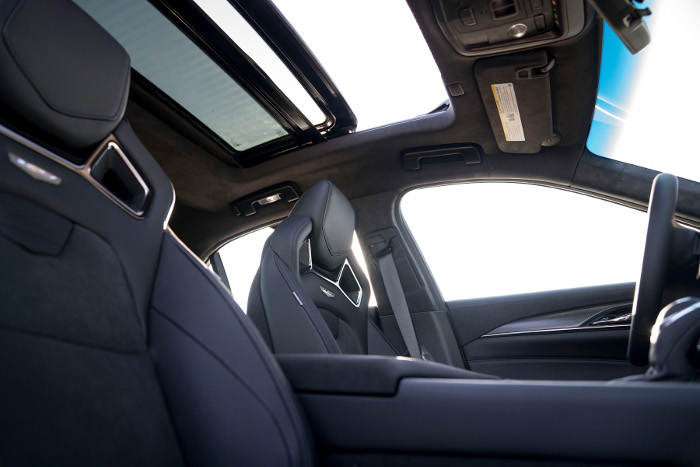 Under the hood is the same 6.2-litre supercharged V8 engine as the regular car. It produces 640bhp and 855Nm of torque. Thanks to direct fuel injection, an efficient and compact supercharger as well as Active Fuel Management (cylinder deactivation), the powerplant is able to offer decent fuel consumption figures.

Power is sent to the rear wheels via an 8-speed sport automatic transmission that utilizes technology called Performance Algorithm Shifting for better efficiency. There’s also a system called Performance Traction Management that has five track-oriented modes and works with Launch control to ensure that the car can adapt to any track condition.

As icing on the cake, Cadillac will be offering owners of all V-Series models including the Glacier Metallic Edition, tuition and accommodation at the 2-day Cadillac V-Performance Academy at Spring Mountain (offer valid for 1 year).

Beginning in September, the company will beginning offering this anniversary edition car in its US showrooms. And because it is being produced in such small numbers, these cars should be snapped up in no time.