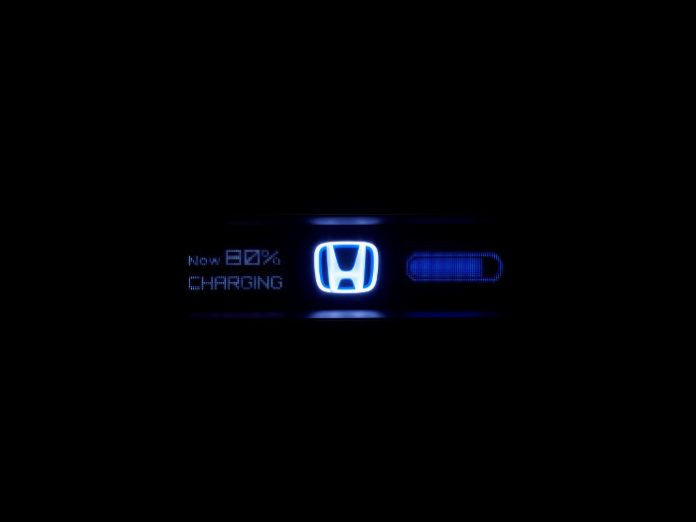 Honda will be using the upcoming 2017 Frankfurt Motorshow as a platform to showcase its electrification plans for its European car range. Part of that plan is the introduction of the Urban EV Concept, which will provide the general public with a glimpse into the direction Honda will take for future EVs.

Unlike Nissan, Honda and Toyota don’t have their own versions of EV contenders, choosing instead to rely solely on hybrid propulsion system for its electrification product portfolio. This is why its Frankfurt announcement will play a major role in gauging the automaker’s seriousness to take on EV competitors like Tesla and more recently, Volvo and VW.

Apart from the new vehicle, Honda will also be unveiling a hybrid version of the CR-V in prototype form. The move is meant as a precursor to the launch of the all-new CR-V SUV which should take place soon. The public will get to witness first hand, the best that Honda has to offer.

Flanking this new vehicle are the facelifted Jazz supermini as well as the new diesel-powered variant of the current (10th) generation Civic hatchback. Honda Motor CEO, Takahiro Hachigo will unveil the Honda Urban EV Concept at the Honda Press Conference on Tuesday 12 September.

The diesel powered vehicle will probably utilizes the new and improved engine from the previous generation car. A detailed article regarding that particular powerplant has been covered in a previous article, click here to read it.

This is great news for Honda fans, because like a number of other mainstream automakers, it too will be going ‘all in’ on the EV revolution.