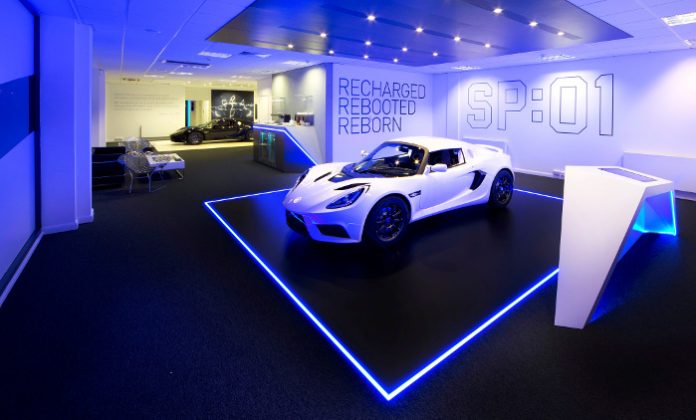 Detroit Electric, the UK-based firm that showed great promise a few years ago, will reveal its upcoming plans at the Cenex’s Low Carbon Vehicles (LCV) 2017 event held in the UK. It’s here that the company will share its strategy which includes plans of launching a range of electric vehicles in the coming years.

The company has ramped-up operations after receiving an injection of US$1.8 billion (RM7.7 billion) in capital from a joint venture agreement. This has helped the firm stabilize its financial health as well as complete a major recruitment programme, which will see it employ between 150 and 200 posts by next year.

Chief Technical Officer and Company Director Richie Frost, said, “Having secured the solid financial foundation to embark on our business plan, we’re now building up our team to enable us to deliver our ambitious vehicle engineering programmes.”

“This represents an opportunity to be a major part of an incredibly exciting, fast-moving company, as we begin the most exciting EV development projects in the UK. We’re looking forward to having a chance to meet some of UK’s most talented engineers in this field expected at Cenex and to share these exciting future plans with them,” he later added.

Detroit Electric will also be investing heavily in expanding its engineering and manufacturing centre in Leamington Spa, Warwickshire, to create a state-of-the art R&D facility, alongside its engineering hub in China.

A few years ago, the EV automaker showcased some pretty exciting Lotus-based EVs that never made it onto the showroom floor. Now, with this new joint venture, the company should be able to deliver, with better reliability, on the rest of its future plans.