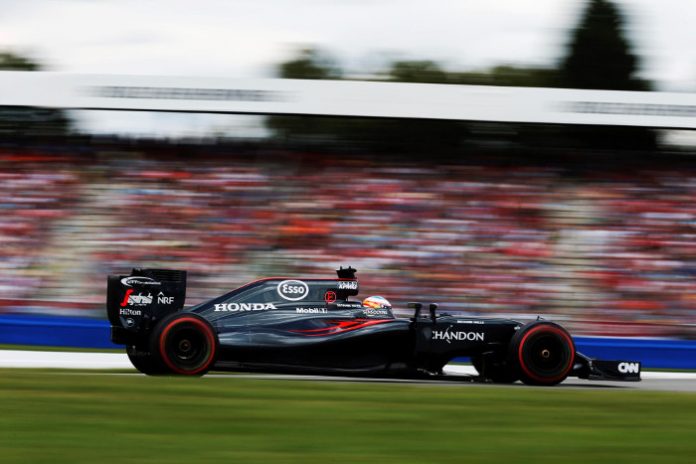 McLaren’s Formula 1 team and its engine supplier for the past two and half years, Honda, have decided to part ways after a dismal run of performance since the partnership was forged in 2015. Since switching from Mercedes-Benz powered engines to the Honda ones, McLaren hasn’t been the same.

The team have found themselves closer to the back of the grid, competing with teams that lacked the same technology funding, and driver talent than what the British based automaker had at its disposal. Despite having one of the most talented drivers of this era in Fernando Alonso, the team has failed to impress.

Plagued by constant reliability issues, the under powered Honda units have caused McLaren and Alonso, a great deal of grief. So much so that the Spaniard delivered an ultimatum to his team by stating, if things did not improve soon, he would leave in search of other opportunities.

After allowing all this to sink in, both teams have decided, in a complicated manner, to break-up and go their separate ways. As part of the deal, McLaren will receive Renault engines for the 2018 season, Toro Rosso will switch to Honda power and its driver, Carlos Sainz Jr., would be loaned to the Renault F1 team for the 2018 season.

It’s a complicated break up but it’s one that might allow McLaren to get back to its winning ways. This is especially sad considering that this same partnership allowed Mclaren a great deal of success in the late 1980s and early 1990s. Any hopes of both teams rekindling that same success of their glory days will never be realized in the near future.

How well these new partnerships pan out remains to be seen, but rumour has it that Honda might introduce a more powerful engine for the 2018 season. If proven true, McLaren might have jumped the gun by switching to Renault power and allowing Toro Rosso to benefit from its R&D with Honda.