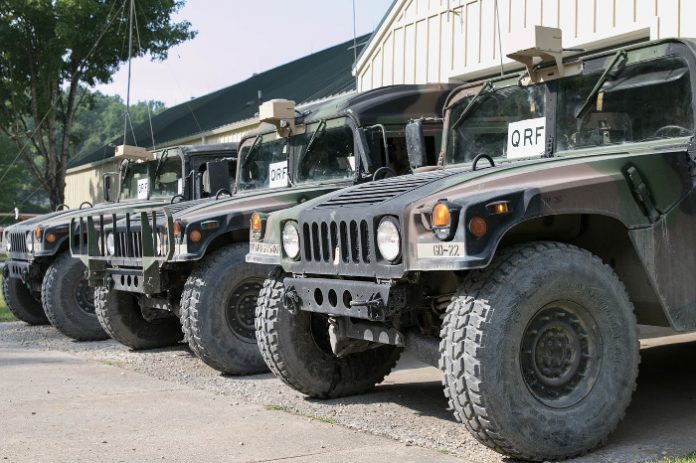 Arnold Schwarzenegger, the famous hollywood actor and former governator of the state of California, has collaborated with Kreisel Electric to develop an EV Hummer. Based on the original H1, the all-electric prototype was unveiled by Schwarzenegger himself to hoards of fans and members of the media.

The civilian version of the US military Humvee, the EV H1 forgoes its gas guzzling V8 in favour of two electric motors, one for each axle. Juice is supplied via a 100 kWh battery pack that enables this behemoth to reach a top speed of 120km/h and cover a distance of 300km. 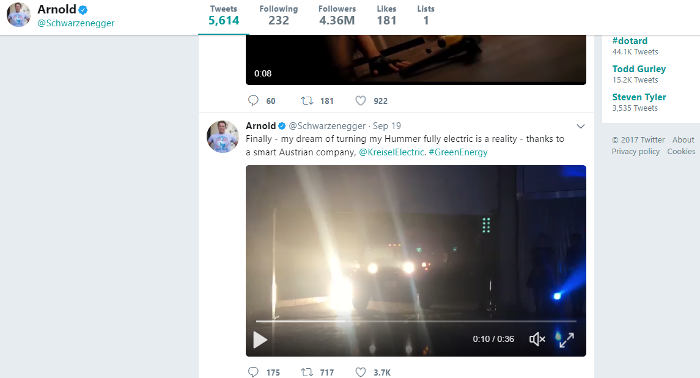 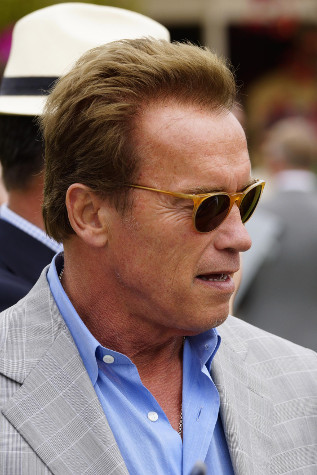 Weighing 3300kg, this isn’t even in the same ballpark as your average Prius. It retains the entire shell of the original vehicle and as such, still has the macho and go anywhere appeal of the original that made it a staple of the US military.

As daunting a task as it maybe to convert the H1 into an all-electric vehicle, it took Kreisel a mere two months to complete the project. This labour intensive effort may have been well worth the cost because it shows the general public that any car can be an EV.

That said, this project isn’t the first time that the governator and Kreisel has collaborated on creating a new vehicle. He previously worked with the company to develop an EV Mercedes-Benz G-Wagon that is capable of holding its won against the legendary vehicle that it is based on.

Unlike the unruly nature of the standard V8 powered G-Wagon, Kreisel’s version operates quietly yet is able to match the capabilities of the world famous vehicle that it is based on.

Kreisel Electric is a mobility company who believes that the electric motor is the most efficient method of propulsion. They have developed their own battery solutions for high performance applications.

The company’s founders Philipp, Johann and Markus have been involved in the electronics sector for the past 35 years. Philipp is the mechanical engineer, Johann the electronic specialist while Markus concentrates on the commercial aspects of the business.

Their company website provides an in-depth knowledge of the inner workings at Kreisel Electric and the amazing work that they are doing. This goes to show that you don’t need to be a fortune 500 company to do amazing things in the automotive industry.