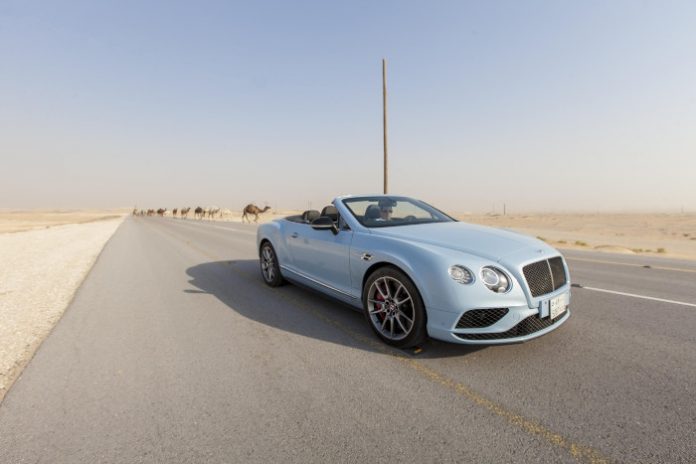 This is a great time for women in Saudi Arabia, because due to a reform in the country’s regulations, as of June 2018, women will be allowed to drive on their own. King Salman, ruler of the kingdom, has decreed that it is now lawful for women in that country to drive on its roads.

Prior to the announcement, women who were caught driving on public roads would have faced harsh legal punishment which included being arrested and fined. For many years, activist groups have rallied to have the government alter the legislation.

Regardless of how educated or capable a woman was, it was still considered unlawful for her to drive. The Kingdom’s rather conservative policies forbid women from getting behind the wheel, until now. According to an article by the BBC, there is an estimated 800,000 chauffeurs who currently ferry Saudi women to their destinations.

Now however, the new ruling will enable Saudi women to experience the thrill of driving, legally, which may negate their need for someone to chauffeur them around. That said, the news was well received all over, especially to activist groups.

Heads of state around the world, including the UN Secretary General, Antonio Guterres, were delighted with the news. This reform could pave the way for other ones, which could lead the Saudi government into accepting a more liberal stance on other issues involving women.

Politics aside, this should be a good time to be a car dealer in Saudi Arabia. This is because, as of today, a big chunk of the population in Saudi Arabia are now allowed to own a driver’s license and a vehicle. This surge in demand for vehicles might result in car dealerships springing up all over the kingdom.