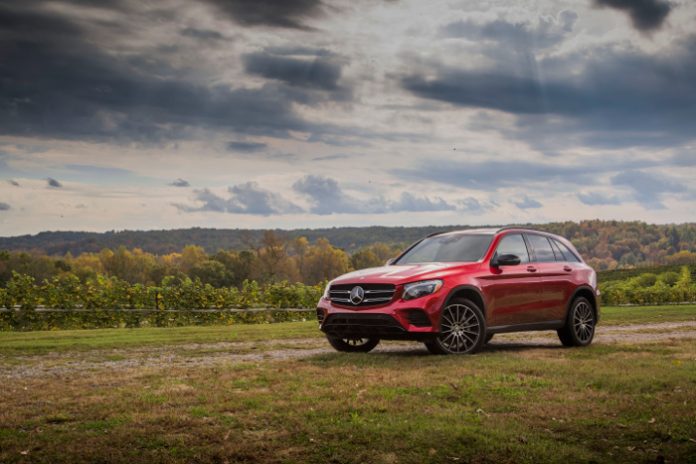 Mercedes-Benz’s ever popular SUV, the GLC has scored big with the Insurance Institute for Highway Safety (IIHS) in the United States. It has earned the highest award by being named the 2017 IIHS Top Safety Pick+. Merc’s GLC outdid the competition by passing several crash tests with high ratings.

The GLC managed to secure first place due to its intelligent body construction and avoided collisions in IIHS track tests with its standard front crash prevention system. Based on the C-Class platform, the GLC replaced its predecessor, the GLK in December 2015.

Sporting a combination of aluminium and high strength steel, it is significantly lighter than its predecessor but provides a more rigid passenger safety compartment surrounded by deformation zones. 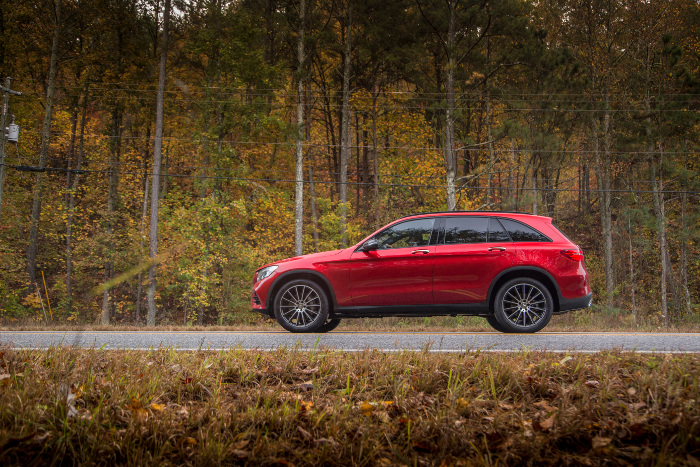 According to the crash test results, the GLC received good ratings for various tests that include the small overlap front, moderate overlap front, side, roof strength and head restraints. It was identified that, in the event of a collision, the GLC SUV helps keep occupants secured with its three-point safety belts with belt tensioning, belt-force limitation and airbags.

In addition to that, the vehicle recieved the Superior rating for the crash prevention category due to its Collision Prevention Assist Plus system’s ability to avoid IIHS collision testing at both 19 km/h and 40 km/h.

The latest accolade allows the GLC to join the E-Class and GLE SUV as the top picks of the IIHS, which found that the latest crop of Mercedes-Benz models offer the best level of safety currently available in the industry.