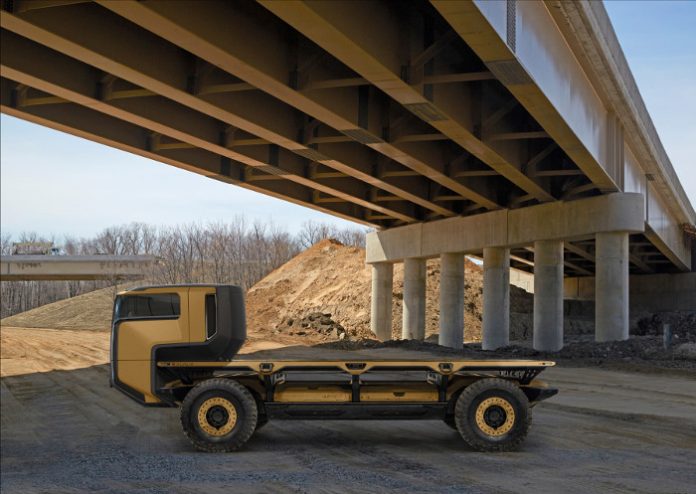 General Motors is currently working on a new heavy transport vehicle that is able to cope with the toughest obstacles caused by natural disasters, complex logistics environments and global conflicts. Called the Silent Utility Rover Universal Superstructure or SURUS, this vehicle is designed to carry its payload silently to the intended destination.

Adapted for military use, SURUS is built upon a flexible fuel cell electric platform and is endowed with autonomous technology. It uses GM’s newest Hydrotec fuel cell system and truck chassis components. As a result, the truck has a high-performance and zero-emission propulsion system unlike those used by current gen electric trucks.

The objective of building such a vehicle is to minimize the logistical burden in tough situations and reduce human exposure to surrounding dangers. GM believes that such a vehicle offers a wide variety of benefits that include quiet and odor-free operation, off-road mobility, field configuration, instantaneous high torque and quick refueling times.

Since this is a fuel cell vehicle, it generates water as a byproduct, which in some cases,is safely for consumption or used for other purposes. Since it outputs electrical energy, that same power can be used to power nearby electrical equipment, which may come in handy when carrying out rescue operations or top secret military missions. 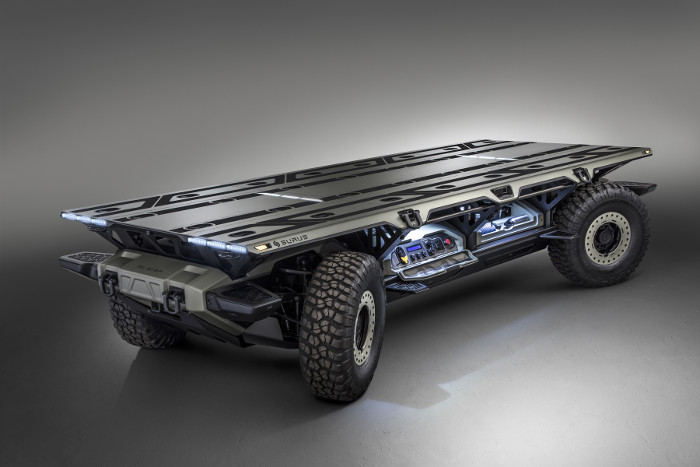 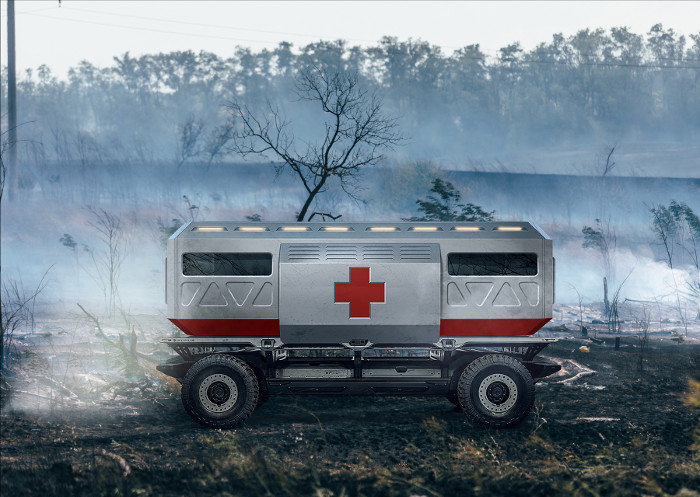 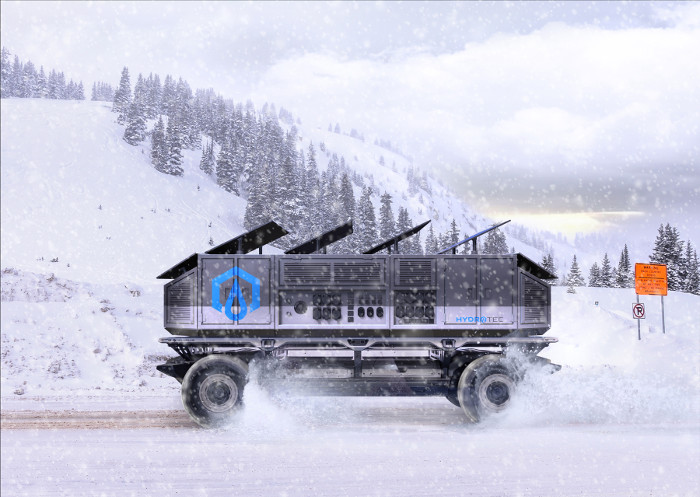 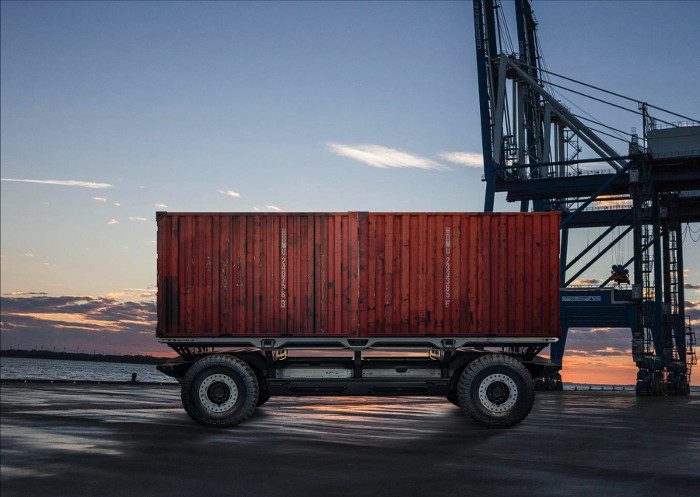 Unlike a number of other mainstream automakers, General Motors believes that Fuel cell technology represents a key piece of it’s zero emission strategy. This technology can be scaled to benefit large vehicles with equally heavy payload requirements and operate over longer distances than battery powered EVs.

SURUS will be able to navigate with decent agility through challenging terrain and be able to coordinate with other such vehicles while in a convoy configuration. This could reduce the manpower that is required to safely execute some military missions. Adding to that, SURUS has a low heat signature and quiet operation that helps reduce detection and other risks when in enemy territory.

General Motors plans to adapt SURUS’s tech for use with utility trucks, mobile and emergency backup power generation, cargo delivery systems, commercial freight transportation, as well as light and medium duty trucks to replace the current Chevrolet Colorado ZH2 that is in service with the US military.