If you are a fan of the Fast & Furious movie franchise, we’ve got some unpleasant news for you. The release date of Fast 9, the follow up movie to this year’s The Fate of the Furious, has been pushed back to 2020, which is a year later than anticipated.

The change in release date could have been due to several reasons but the official one is to allow for director scheduling. However, according to an article by The Hollywood Reporter, there is speculation that the change was done to make way for a spin-off movie.

It will feature Luke Hobbs played by Dwayne Johnson and Deckard Shaw played by Jason Statham as the movie’s protagonists. The duo have managed to rejuvenate the aging Fast & Furious franchise by bring about a fresh prospective to the long running movie genre.

Apparently, Chris Morgan has been tasked with writing the script for the new movie, which should see Hobbs and Shaw return as the Diplomatic Security Service agent and Assassin turned good guy, respectively.

Morgan has been in charge of the Fast & Furious movie scripts since Tokyo Drift hit the silver screen in 2006. And the movies that followed it have had action packed scenes that were packed with a combination of real life stunts and sophisticated CGI effects.

This new movie featuring Hobbs and Shaw should make it to theaters around the world in July of 2019 and bring about a unique spin off of the Fast & Furious movie franchise that many of us have come to appreciate.

A Porsche stars again in new Top Gun movie, and it’s not a replica this time 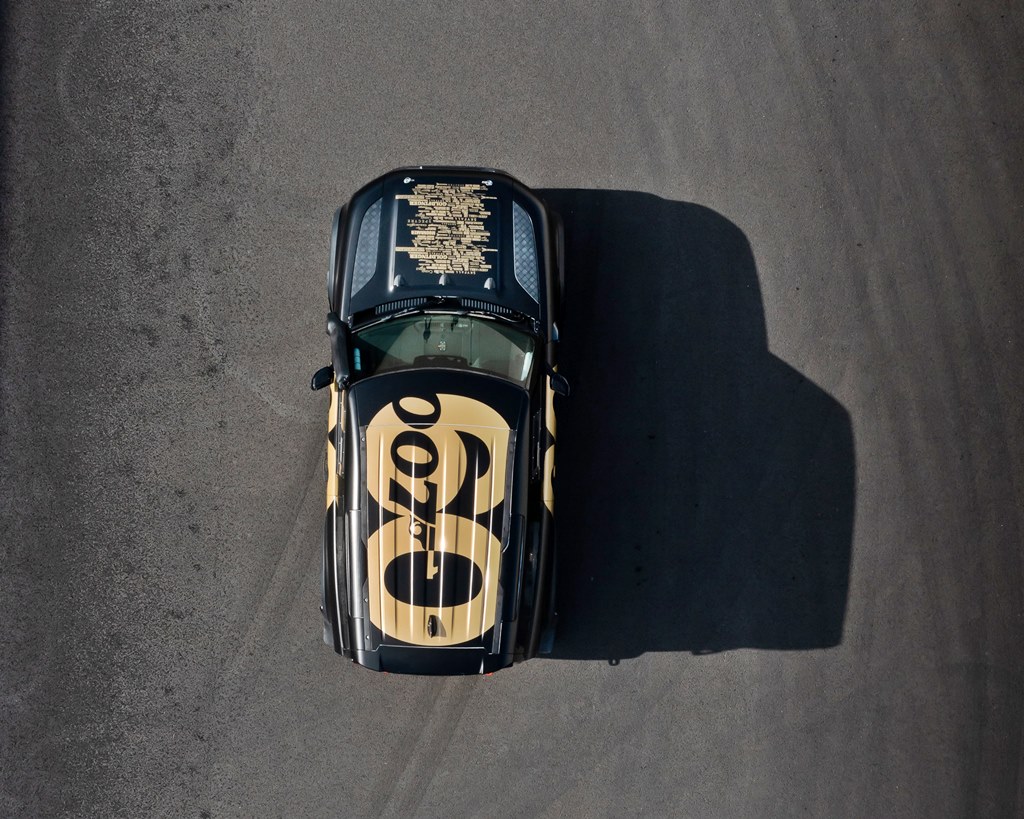