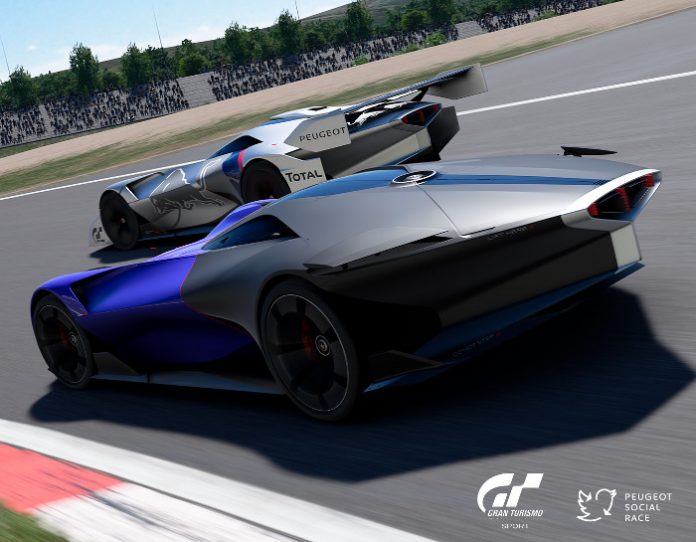 The L750 R HYbrid Vision Gran Turism has been launched alongside the release of the latest PlayStation®4 Gran Turismo Sport video game. It features an angular designed body that tapers toward the rear to form a wedged-like nose.

It’s an extremely low-slung design that looks unlike anything else that the French automaker has ever produced. And though its destined to remain in the virtual PlayStation realm, it would look just as awesome had it been made for real.

Peugeot says that the vehicle benefits from the company’s expertise in performance and ultra-efficient engine designs. Under the hood is a petrol engine that produces nearly 580bhp at 10,000rpm, which is assisted by a 170bhp electric motor. 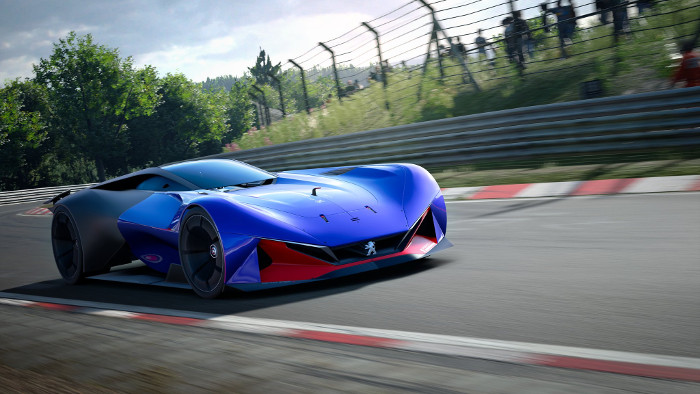 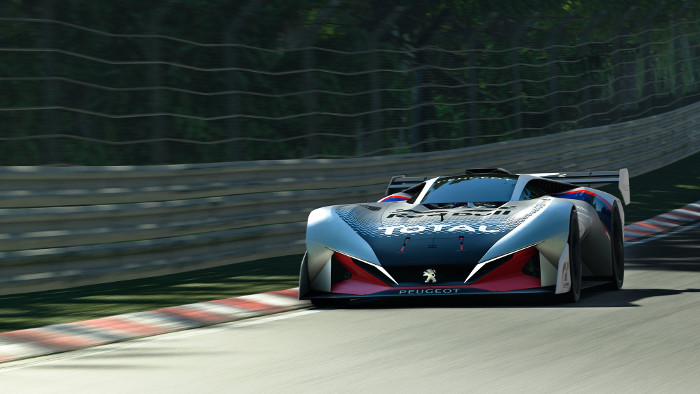 You're catching up very fast! You're having an amazing race! 😮 #PeugeotSocialRace pic.twitter.com/XaxOsrEAKm

This 750bhp super sleek racer is said to come with a whole host of innovative features. They include dual-circuit hydraulic braking system and four ventilated carbon discs as well as independent front and rear suspensions which vary the ride height according to the car’s speed.

It has a carbon-fibre structure meaning the L750 R weighs a mere 825kg, which is about 175kg lighter than its predecessor. Meant to be an absolute powerhouse, this new vehicle is available to drive in the Playstation 4 exclusive game, Gran Turismo Sport, which should be made available for purchase this month.

Until then, check out the picture gallery below to view the most outrageous cars that will be made available in the upcoming game. Gran Turismo Sport is said to feature some of the most realistic graphics and particle physics of any racing simulation game. The textures and 3d modelling look almost life-like, which is a major selling point for the game’s producers.