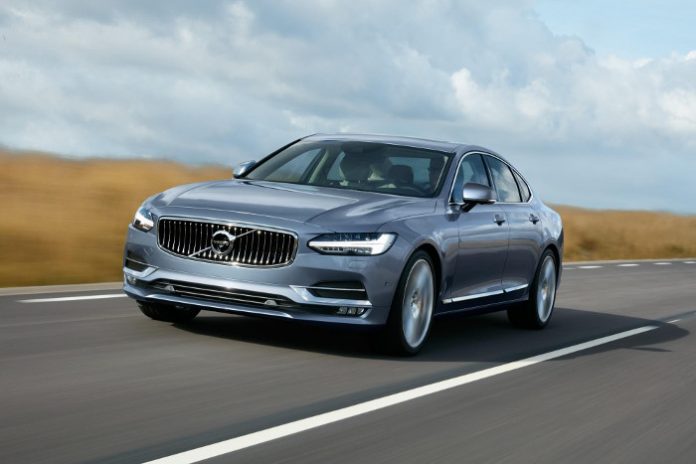 It looks like cities around the world are taking turns to drop bombshells in terms EV regulations, in the recent weeks. Now, Oxford has decided to jump in and propose its own heavy-handed regulatory policy, which effectively bans all non-electric vehicles from its roads by 2020.

As absurd as that may sound, it gets a whole lot worse because the ban doesn’t just encompass the sale of new cars, rather it involves all vehicles, including taxis, buses and HGV (Heavy Goods Vehicles) used to transport shipments and cargo into the city.

Skeptics believe that the rushed effort reflects the lack of consideration given by the city council to the current infrastructure. Based on an article by Car Throttle, it is estimated that Oxford is home to about 160,000 residents but the current EV infrastructure isn’t able to match their EV demands.

The city plans on investing in this area by creating 100 more charging outlets, which wouldn’t be able to do much good considering the influx of electric cars by 2020. That said, the ban will only be fully enforced by 2035. Oxford only plans to banish fossil fuel burning vehicles from its busy city streets in the next couple of years, the complete ban, will only take place 15 years later.

This news can serve as an indication of things to come in terms of environmental regulations. Governments around the world are beginning to realize that the use of electric vehicles will help reduce our carbon footprint, improve air quality and lessen the effects of global warming.