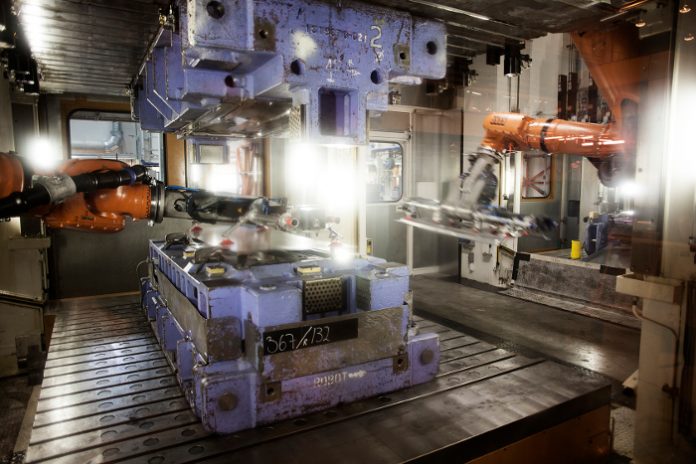 Yet another scandal has hit Japan, and this time its from a company called Kobe Steel. Though this company maybe relatively unfamiliar to many, it is a key player in supplying the automotive industry with a whole host of parts that include doors and bonnets.

Based on an article posted by The Guardian, Kobe Steel has admitted that over the course a decade, it has falsified data regarding the strength and durability of its aluminium and copper products that are used in cars, aircraft, space rockets and defense equipment.

This issue affects a whole host of manufacturers that include Boeing, General Motors, Ford, Toyota, Honda, Mazda, Subaru, Hitachi and several others. In fact, Hitachi has said that it used Kobe Steel parts in trains that it built for the UK market.

Boeing, the US based aircraft maker, has stated that it is currently inspecting Kobe Steel products that it had used, but for the moment at least, says that there is no evidence to suggest that the safety of the respective parts had been compromised in any way.

This news has many mainstream automakers scrambling to assess the extent of which Kobe Steel products were used in their vehicles. Though certain companies have said that safety may not be an issue despite the fact that Kobe Steel didn’t honour the specifications agreed upon, we won’t know for sure until further investigations are carried out.

The extent of the issue and the sectors that are affected by it are still unknown, but we hope that for the most part at least, that the issue is isolated to the Japanese market. That said, we will let you know more as this scandal begins to unravel in the coming weeks.