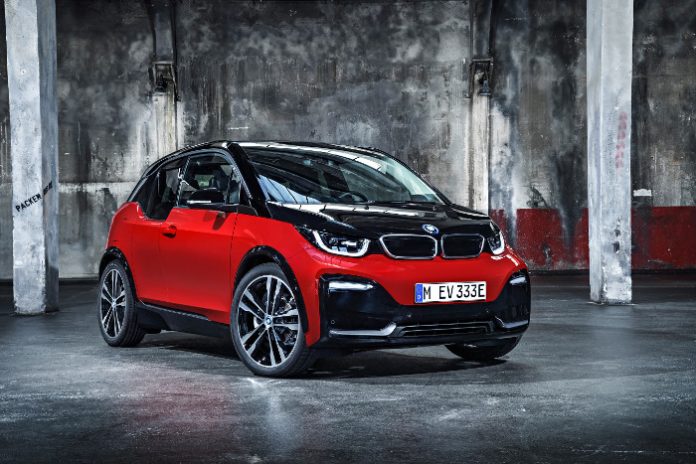 BMW has recorded an increase in demand for its electrified vehicles this September. According to the automaker’s recent reports, it mentioned that a total of 10,786 vehicles have been sold in September which is a 50.5% increase compared to the same period last year.

The German automaker’s current electrified line-up includes 9 different models from a number of its sub brands that include BMWi, BMW iPerformance and MINI electric vehicles. The extensive portfolio has allowed the company’s electrified division to record a year-to-date total sales figure of 68,687 vehicles which is a 64.2% increase compared to last year.

This proves that the demand for electric or hybrid vehicles are growing with each passing year. And with cities around the world tightening regulations on petrol and diesel powered vehicles, these numbers are going to rise exponentially. 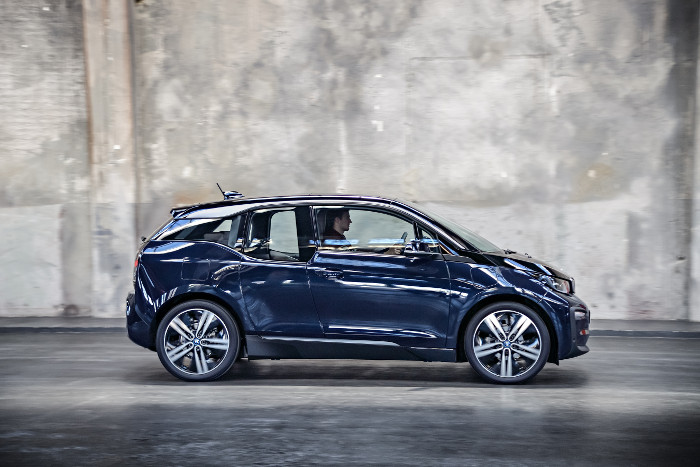 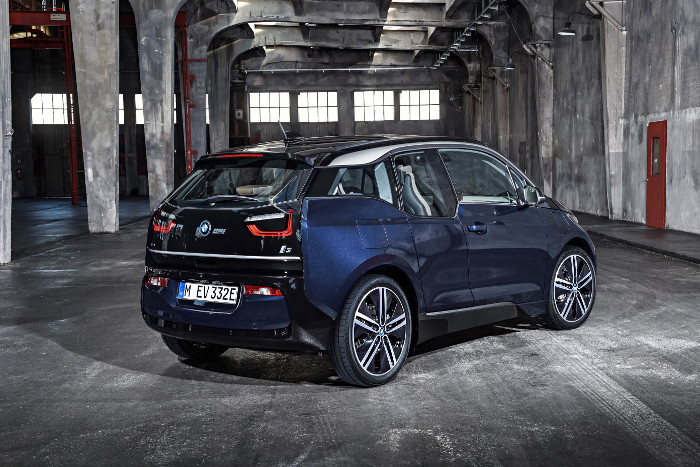 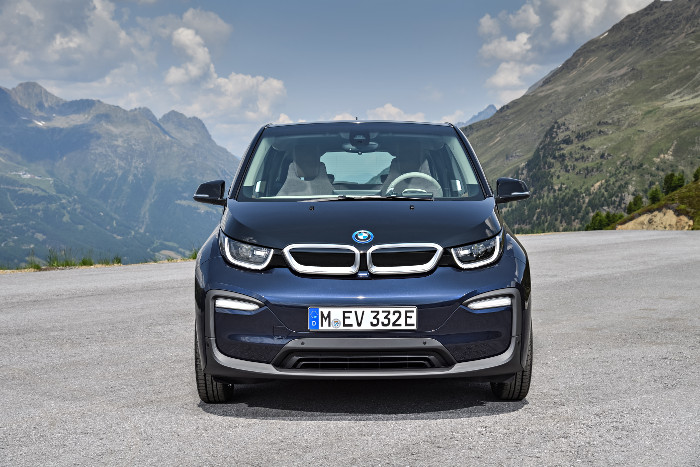 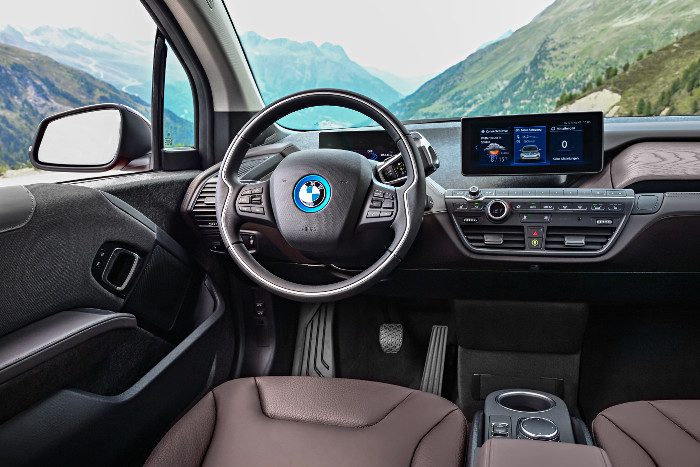 That said, in general, BMW’s global sales figures have risen across the board with the automaker recording exceptional sales figures for 2017. In fact, in the first three quarters of 2017, BMW managed to sell as many vehicles as it did in the entire 12 months of 2017.

The BMW group consists of a number of brands, which are BMW, MINI, Rolls-Royce, BMW Group electrified and BMW Motorrad. And this year alone, BMW has managed to sell a total of 1,811,234 vehicles to date, which is a 3.7% increase compared to the same period last year.