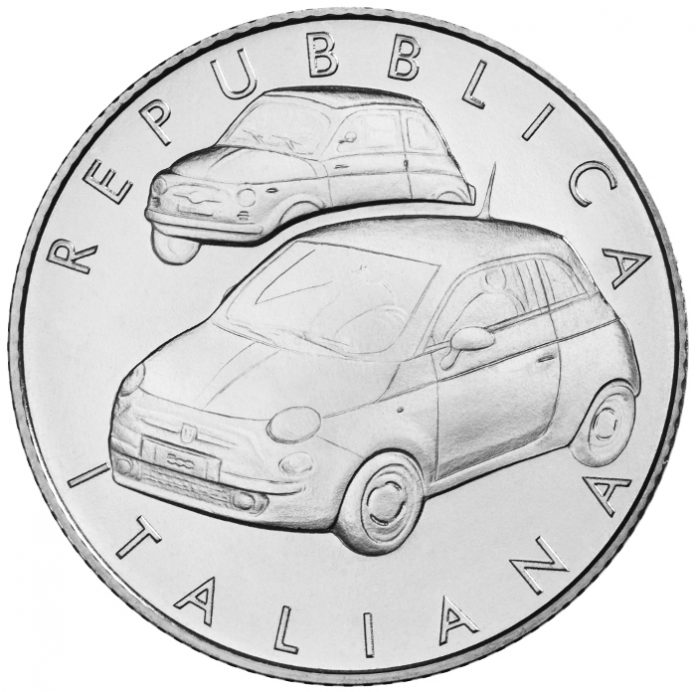 The legendary Fiat 500, the same vehicle that helped mobilise Italy, has been honored by the Italian State Mint with the introduction of a limited edition silver coin. It has been introduced to commemorate the car’s 60th anniversary and the impact it has left on the lives of many Italians.

Unveiled by the Italian Ministry of Economics and Finance, the Fiat 500 coin has a monetary value of €5 or RM 24.62 and was designed by master engraver Claudia Momoni. Only 4,000 of these coins will ever be minted, which should make it a collector’s item very soon.

One side of the coin depicts the 1957 Fiat 500 and the current model, with the words ‘Repubblica Italiana’. The other side shows the profile of the classic 500 with the dates 1957 and 2017. The former symbolizes the year that the 500 was first produced. The later signifies the year of which the coin will be produced, which is this year. 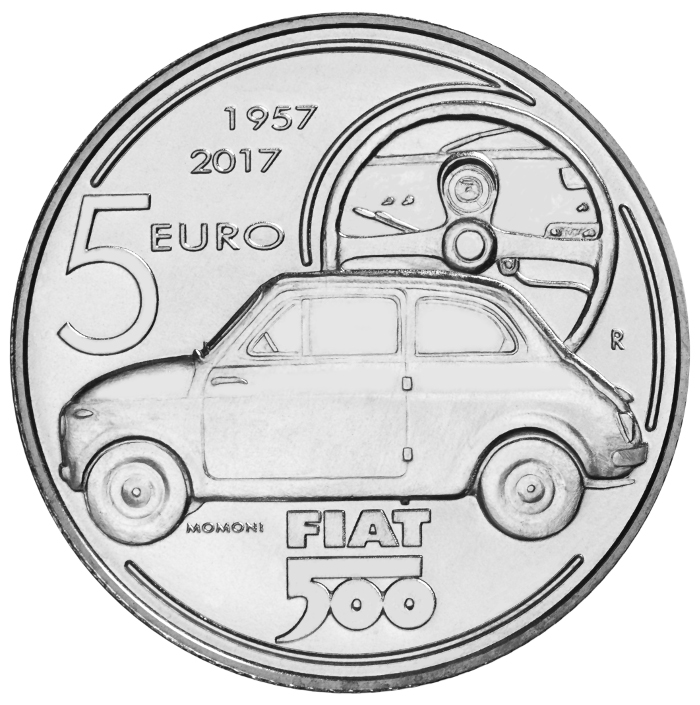 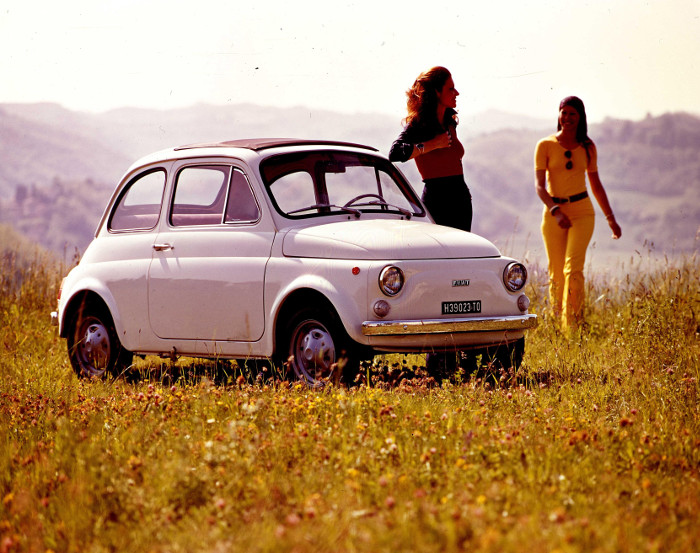 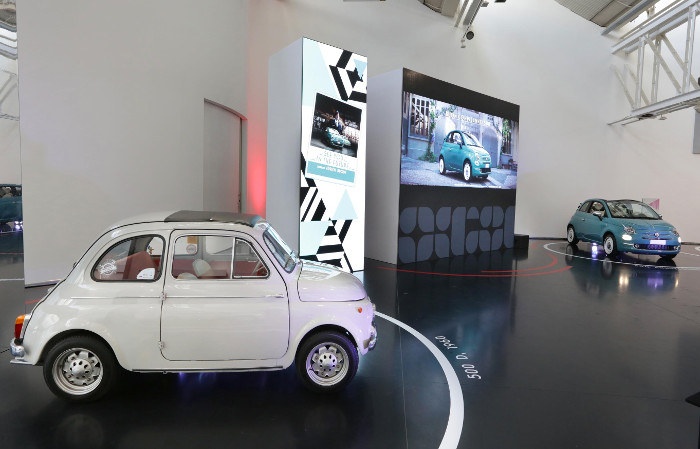 Apart from this, the coin also bears the initial ‘R’ which stands for Rome, the place where it was minted, and the name of the engraver alongside a Fiat 500 logo in the original style. Collectors can buy it from Istituto del Poligrafico e della Zecca for €40 or RM197.

Besides the coin, the Fiat 500’s 60th birthday was also celebrated by the launching of a commemorative stamp that was launched by the Italian Post Office earlier this year. Adding to that, the car will become a a permanent addition to the Museum of Modern Art (MoMA) in New York.

During the its history, the 500 has touched many lives and not only served as a mode of transportation but a fashion icon as well. It mobilized post-war Italy and become a popular car all over the world.