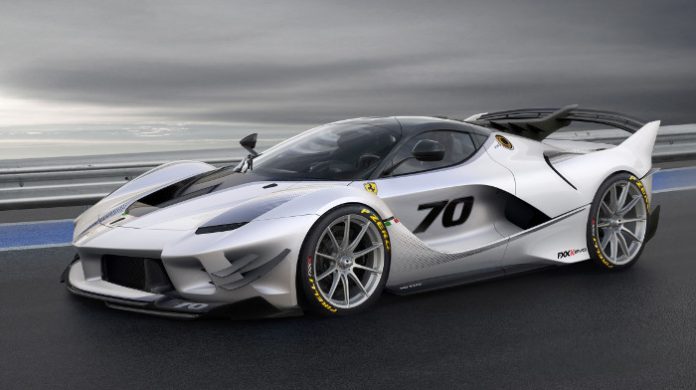 Ferrari has just introduced the new FXX-K Evo, a track-only supercar that is based on the wealth of technology and performance that the automaker has amassed over the years. The car incorporates the lessons learnt in several Motorsports categories that the Italian automaker competes in actively, which are Formula 1, GT3, GTE and Challenge.

The new racer joins the FXX and 599 XX as part of the XX programme that was launched in 2005. Its objective is to allow a small group of enthusiasts to enjoy the very latest in automotive technology on and contribute to the research and development needed to improve on the formula.

Like its predecessor the FXX, this new car is aimed at a small, highly-select group of Ferrari clients who want something exclusive and is considered the pinnacle of hypercar performance. And as the name suggest its an evolution of its predecessor. 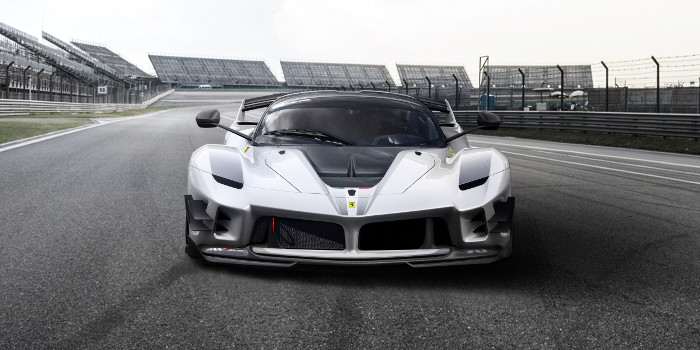 Aerodynamic efficiency has been increased resulting in figures that closely shadow that of race cars that compete in the GT3 and GTE championships. This also mean that it gets the same advantages achieved in lateral acceleration in cornering and stability .

Downforce has increased by 23% over the previous car, offering 640kg when it is travelling at 200km/h and more than 830kg when pushed to its limits. Much of this is achieved through the car’s twin-profile fixed rear wing. It works seamlessly with the integrated active spoiler to generate the perfect balance of downforce and drag. 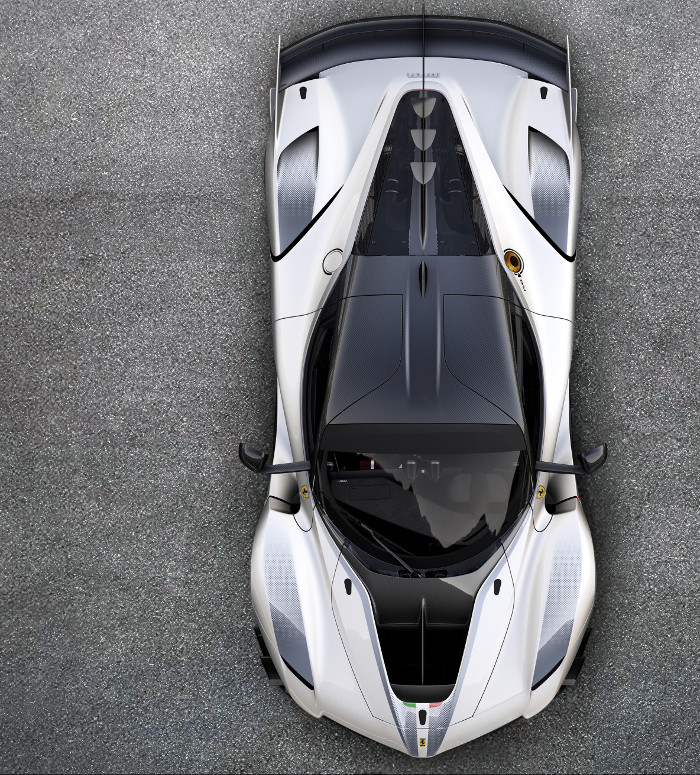 The car’s vortex generators clean the flow field striking the wing of the effects of the wake of the hot air flow from the radiators, which vents onto the bonnet. As for the other side, they create a downwash component in the flow which boosts the twin-profile’s downforce capacity.

Apart from this, the front and rear bumpers have also been changed to improve air flow management along the car’s body. Adding to that, the ground effects is improved by vortex generators on the under tray. Working together with the rest of the aero kit the car is said to offer 30% improved downforce. 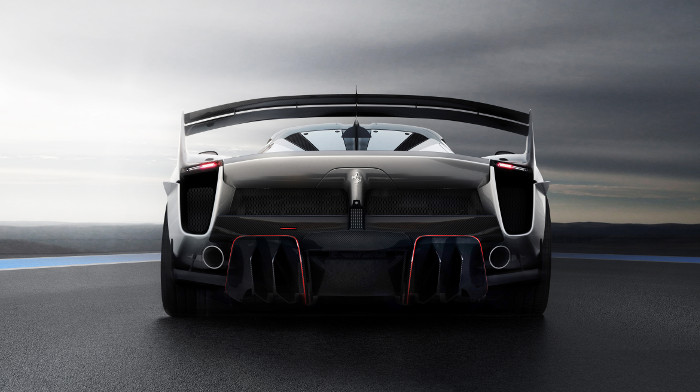 Ferrari’s new FXX-K Evo has already gone through significant testing and will play a major part in the automaker’s XX Programme in the 2018/2019 season, which will take place from March to October next year at nine different race tracks.