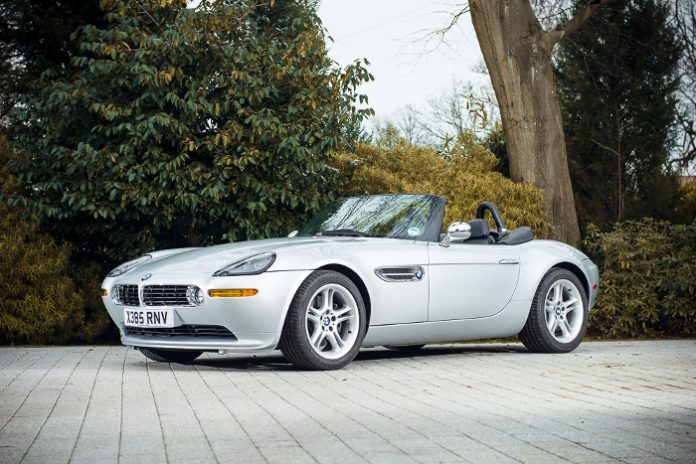 A BMW Z8 formerly belonging to Apple co-founder, Steve Jobs is up for sale. Jobs purchased the car in 2000 and then sold it on to the current owner in 2003. It was then resold to a third party but bought back three years later.

The vehicle is said to have extremely low mileage and complete service history was well as a full set of accessories and items that came with the car. These items also include a BMW branded Motorola flip phone, which Jobs despised.

There were only 6000 BMW Z8 cars that were ever produced, which makes it a bit of a rarity. It was offered with either a 4.8 or 4.9-litre V8 that was mated to either a 6-speed manual or a 5-speed automatic. Weighing about 1,585kg, the car had an all-aluminium chassis and body, which helped increase agility and stability. 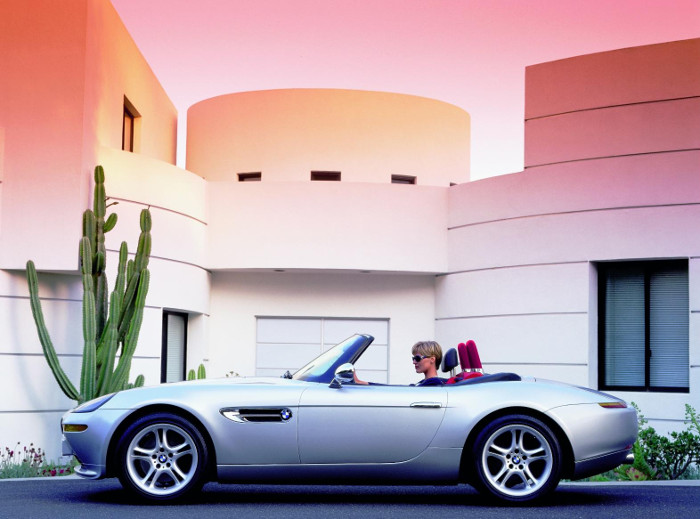 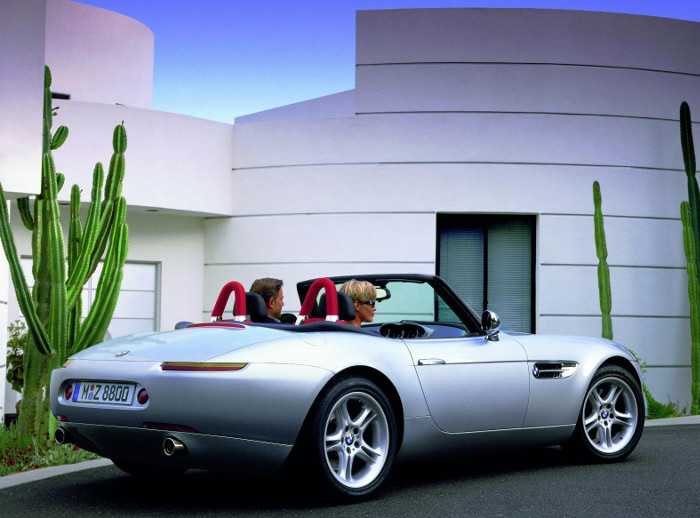 It’s 400bhp engine, which was shared with the E39 M5 allowed the car to sprint from 0-100km/h in 4.7 seconds and eventually reach a limited top speed of 250km/h. As a means to lure more enthusiasts to the Z8, BMW promised that it would retain the car’s spare parts for 50-years.

Meant to be a modern interpretation of a retro sports car, the Z8 never managed to garner the success it was meant to achieve. Despite factory-backed support and other unique customization options, the car didn’t quite live up to the hype.