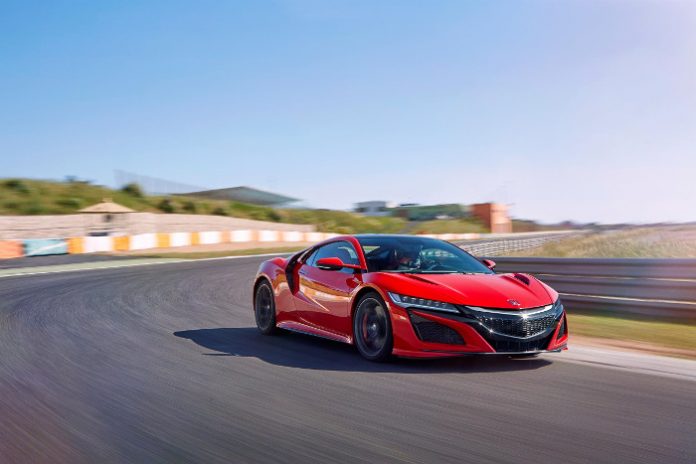 According to a recent post on twitter, The Grand Tour’s Season 2 will proceed without the presence of The American. Representing Amazon’s version of The Stig, The American character was played by Mike Skinner, a former NASCAR Driver.

Skinner admitted on Twitter that the second season will go on without him, stating that ‘his character wasn’t developed as he was told’. Unlike the universal likability of the Stig, Amazon’s character received a lukewarm welcome.

FYI I won't be joining the guys on @thegrandtour 2nd season – I wish them all the luck. My character wasn't developed as I was told.

The Stig was known for his cool and calm demeanor, which were virtues that The American lacked completely. His repulsive nature and complete lack of etiquette became a bit tiresome after the first few episodes. And despite his impressive car control skills around the test track, it wasn’t enough to win over the show’s audience.

and I agree with many of you that it sucked – if you're gonna wear Evil Knievel's firesuit, you need to be Evil Flipping Knievel! Peace out

Now that this news is official, one can’t help but wonder who will take over from The American as The Grand Tour’s tame racing driver. The Stig is considered part of the BBC and as such, Clarkson, Hammond and May aren’t legally allowed to have a similar figure in their current show.

There’s a possibility that the hot lap segment might be scuttled entirely mirroring the decision to put to pasture the travelling studio tent. Whatever the case maybe, we hope that Season 2 brings us the same thrills and spills we have come to expect from the Amazon exclusive show.