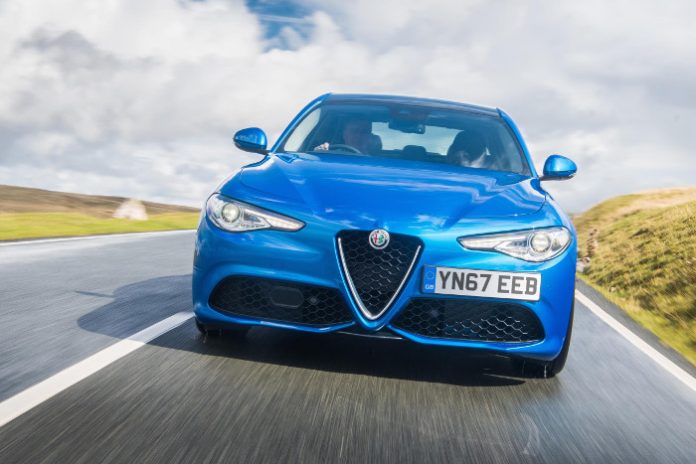 Leave it to the Italians to make amazing cars, and they will outdo themselves every time. Such is the case with Alfa Romeo’s Giulia, which has been recognized at the prestigious 41st annual Irish Car of the Year Awards 2018. It managed to edge out other entries in what was regarded as ‘stiff competition’ from established brands.

The standard Guila took home the award in the ‘Medium Car’ category while its more powerful sibling, the Quadrifoglio emerged victorious in the ‘Performance Car’ category. Alfa Romeo says these recognitions are a testament to its heritage and the ability of its team to continue to produce some of the best driver’s cars on sale today. 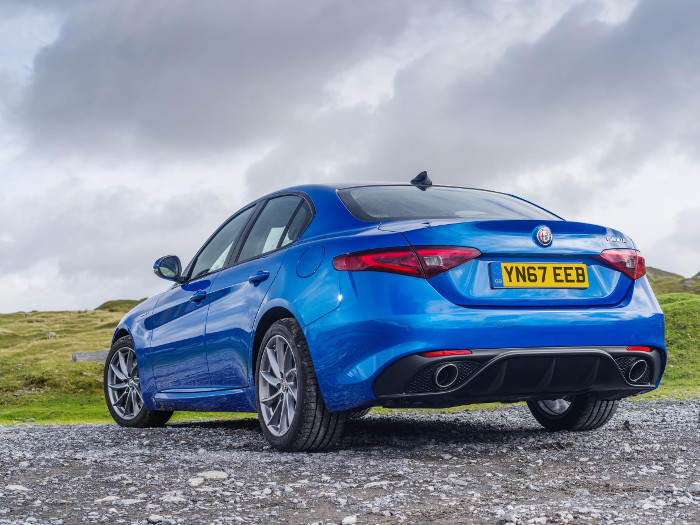 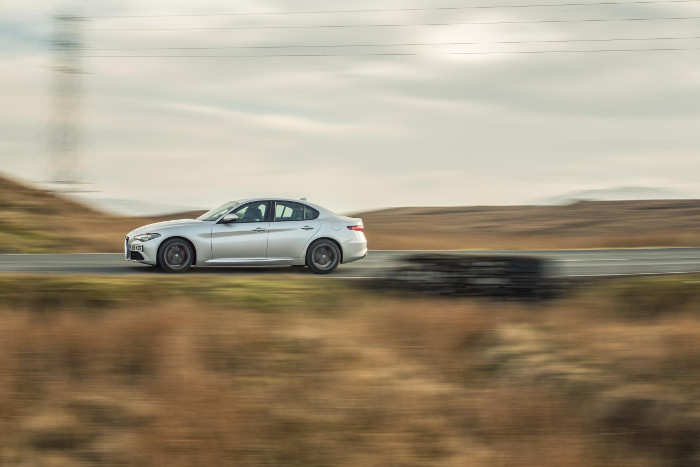 Alfa Romeo has always been known to produce some of the nicest looking cars in the world, but in terms of driving enjoyment, it’s either been ‘hit or miss’ in most cases. But when it came to the Giulia, the Italian marque managed to summon the best engineers and designers under the Fiat Chrysler Autombiles (FCA) umbrella to create an absolute masterpiece.

It’s innovative powertrains, good weight distribution, cutting edge tech and best weight-to-power ratio in its class, have made many in the automotive industry stop and take notice. This year’s Irish Car Awards jury panel consisted of 30 members of the Irish media’s most influential online, broadcast and print journalists. 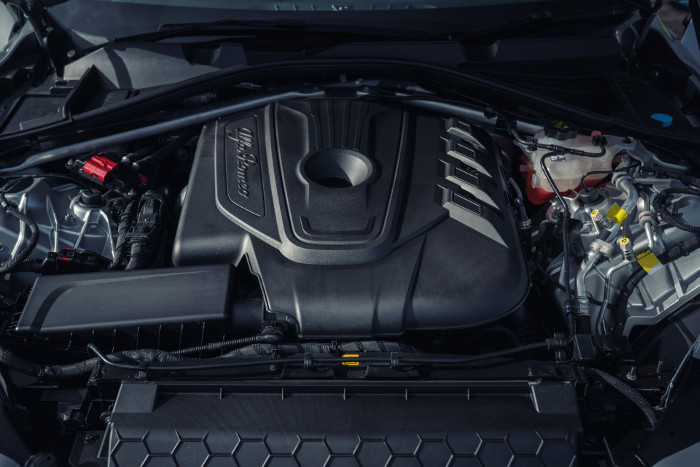 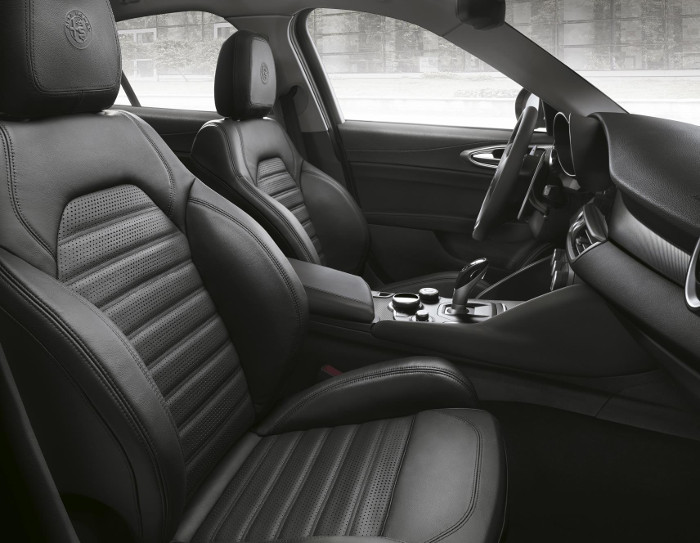 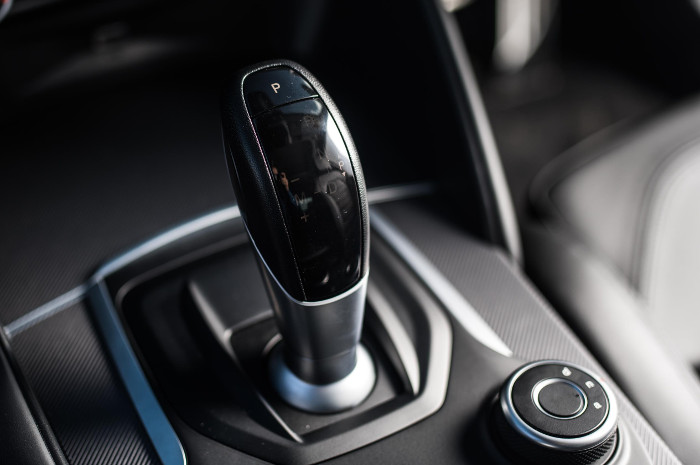 Speaking of the achievement, Paul Hunt, Managing Director FCA Ireland, said, “The Irish Car of the Year jury have recognised the passion and dedication that has been gone into making the Giulia and has made it into a car that can be chosen with both the head and the heart.”

The standard Giulia is powered by a 2.0-litre petrol engine while the more powerful Quadrifoglio comes with the 2.9-litre V6 powerplant. At the moment, Alfa Romeo doesn’t have a local distributor here in Malaysia to support the brand, but we hope that changes sometime in the near future.