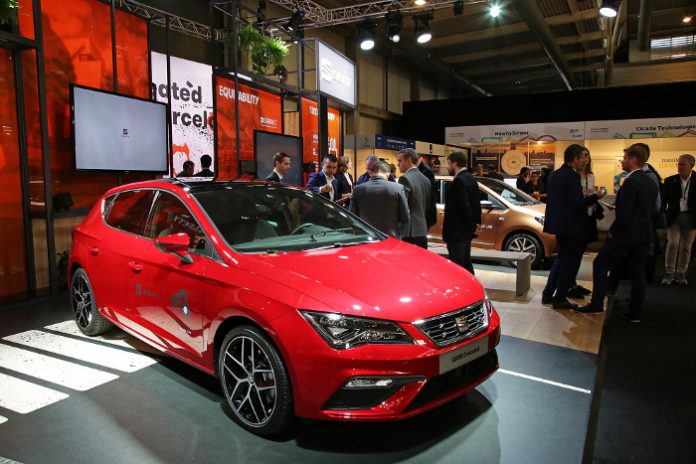 SEAT has produced one of the safest cars in the world with technology that rival that of certain volvos. Called the Leon Cristobal, the car is fitted with 19 innovative technologies that help keep drivers safe while on the road.

This particular Leon was named after St Christopher (San Cristobal in Spanish), the patron saint of travelers. It’s a fitting name considering that most of its features are designed to keep commutes as safe as possible.

The first feature of the lot is Drive-lock. This system works with a built-in breathalyzer that prevents drivers from driving off if a positive reading is given. A must for party animals, this piece of tech could reduce the number accidents caused by drink driving. 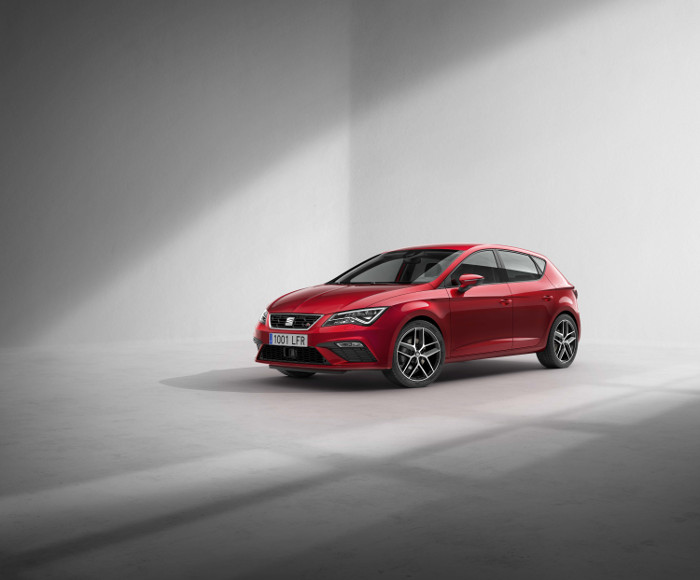 Then there’s the Eye Tracker, a system that monitors a driver’s eye lids to detect signs of drowsiness. It can work in tandem with Drive-coach, a personalized voice assistant that provides several different warnings that include the excessive speed warning.

A nice addition that we wished were made available across other hatchbacks, is the Display-mirror. Essentially, its a display system that receives input from a rear mounted camera for better all-round visibility. Even if the boot is stacked with items, rear visibility will not be impaired.

Inspired by aircraft safety, the Leon Cristobal is fitted with a Black box image and date recorder. It sends footage to a selected smartphone in the event of an accident. There’s even a parent mode here too. the Mentor app enables them to limited vehicle functionality when their overenthusiastic teen with limited driving experience gets behind the wheel. 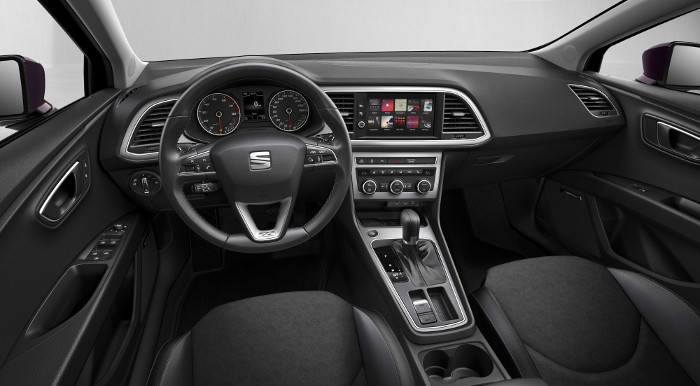 The app allows parents to limit vehicle speed and monitor its location location at any given time. But the Pièce De Résistance, has to be the ‘Guardian Angel’ driving mode. Once activated, it allow for all 19 safety systems to work concurrently, ensuring that the car is driven safely and is under the control of a fully alert driver.

Introducing such systems may seem like a Godsend for many, but there will definitely be a select few, who will ignore them and instead prefer that natural selection take its course. If more vehicle manufacturers introduce such safety nets, they could contribute to the reduction in vehicle related accidents and fatalities.